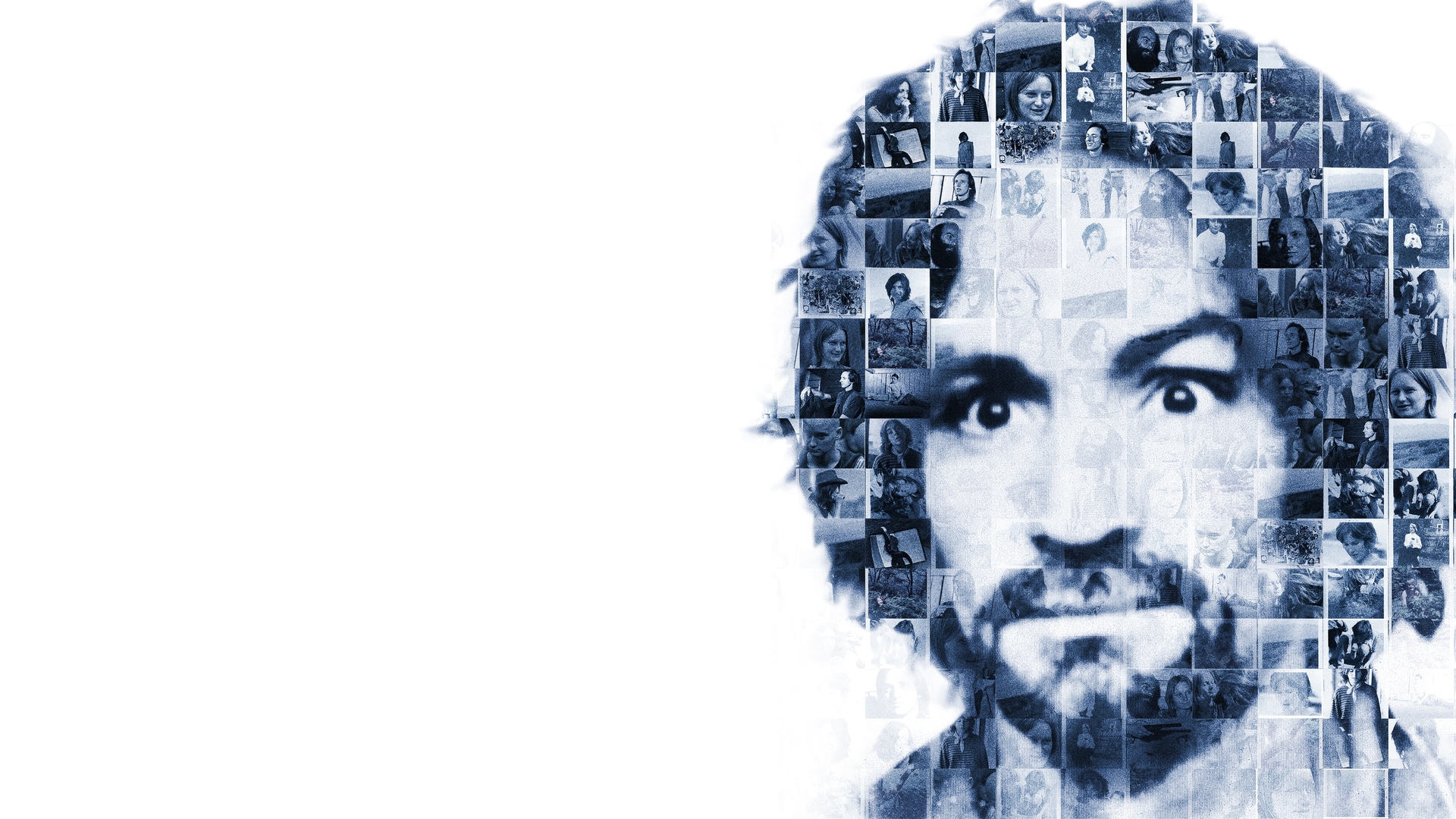 INSIDE THE MANSON CULT: THE LOST TAPES is a new two-hour true crime special about Charles Manson and his gang of blindly loyal followers. The special will be narrated by Emmy and Golden Globe Award nominee Liev Schreiber (“Ray Donovan”).

Culled from more than 100 hours of footage, the two-hour special goes inside Spahn’s Ranch, where the Manson cult lived, to offer an intimate and terrifying look into America’s most murderous group. Airing 10 months after Manson’s death, the special will feature new and archival interviews with former Manson cult members, such as Catherine “Gypsy” Share and Dianne “Snake” Lake, as well as key people involved in the history of the Manson case, including prosecutor Stephen Kay and FBI criminal profiler John Douglas. The special also features an exclusive interview with Bobby Beausoleil from prison, where he is serving a life sentence for a murder he committed in association with the Manson family.

Fifty years ago, Charles Manson assembled a group of young followers, setting up a commune in Southern California. Mirroring the energy of the era, Manson was an aspiring musician who preached messages of peace and love, attracting seemingly innocent people into his inner circle. No one would have suspected that his followers would commit the most infamous series of slayings in U.S. history. During this period, one young filmmaker was given exclusive access to the Manson cult. In October 2016, he died, leaving a vast collection of footage, interviews and photos. Now, INSIDE THE MANSON CULT: THE LOST TAPES presents the inside story of how a peace-loving commune turned into America’s most horrifying group of cold-blooded killers.

Liev Schreiber currently stars in “Ray Donovan.” He has received three Emmy Award nominations and five Golden Globe nominations for his work on the series. Schreiber also has starred in various films, such as Academy Award winner “Spotlight,” “The Butler” and “The Manchurian Candidate.” Additionally, he is a multiple Tony Award-nominated actor for his roles in “A View from the Bridge,” “Glengarry Glen Ross” and “Talk Radio.”

INSIDE THE MANSON CULT: THE LOST TAPES is produced by Naked Television. Simon Andreae, Hugh Ballantyne and Richard Dale serve as executive producers, along with Allan Gaba and Dean Egnater.