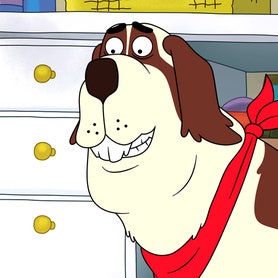 Nat Faxon is a television and feature film actor and screenwriter.

Faxon most recently was seen in “Narcos: Mexico” and in a guest star role in “Euphoria.” His other television credits include “Friends From College,” “Married,” “Benched,” “Ben & Kate,” “Up All Night,” “Party Down,” “Mad Men,” “My Name Is Earl,” “Happy Hour,” “Joey” and “Blackish.”

On the feature side, Faxon most recently was seen in the newest “Charlie's Angels,” directed by Elizabeth Banks. Other film credits include Logan Kibens’ “Operator”; “Sex Tape”; “Tammy,” opposite Melissa McCarthy; “The Way, Way Back”; Jay Chandrasekhar’s “The Baby Makers”; “Bad Teacher,” opposite Cameron Diaz and Justin Timberlake; “Zookeeper,” opposite Kevin James and Rosario Dawson; and “Club Dread,” among numerous others.

Faxon most recently co-directed and co-wrote “Downhill” with his partner, Jim Rash, starring Julia Louis-Dreyfus and Will Ferrell. They also have co-directed “The Way, Way Back” and co-wrote “The Descendants,” for which they won the Academy Award for Best Adapted Screenplay.