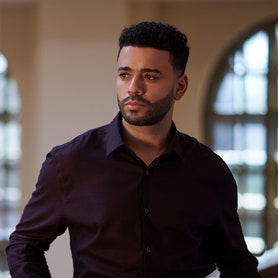 Louisiana-born actor Ryan Broussard earned a BFA from The University of Louisiana at Lafayette. He also was a professional athlete with the Los Angeles Angels of Anaheim from 2010-2012.  He received his MFA from Brown/Trinity Rep.

Broussard most recently recurred as Will in Season One and Two of “Only Murders in the Building.”  He also recurred on Season Four of  “Sistas.”  He also has been seen in the films “Jack Reacher: Never Go Back” and “The Big Short.”