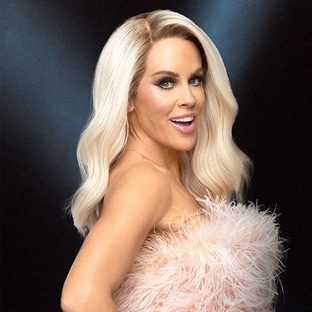 Jenny McCarthy is an actress, comedian, host, best-selling author, spokeswoman and entrepreneur. She currently hosts “The Jenny McCarthy Show” on SiriusXM, where she has been live on the air since 2014, discussing relationships, parenting and entertainment in her popular two-hour daily show. She has appeared in numerous films and television shows, including her own sitcoms, a late-night talk show, daytime talk and, most recently, “Donnie Loves Jenny,” a cable docu-series she also executive-produced. She has hosted countless live events, specials and award shows from the “American Music Awards” to “New Year’s Rockin’ Eve.” A New York Times best-selling author, McCarthy has written nine books on topics ranging from pregnancy and motherhood to sex and growing up Catholic.