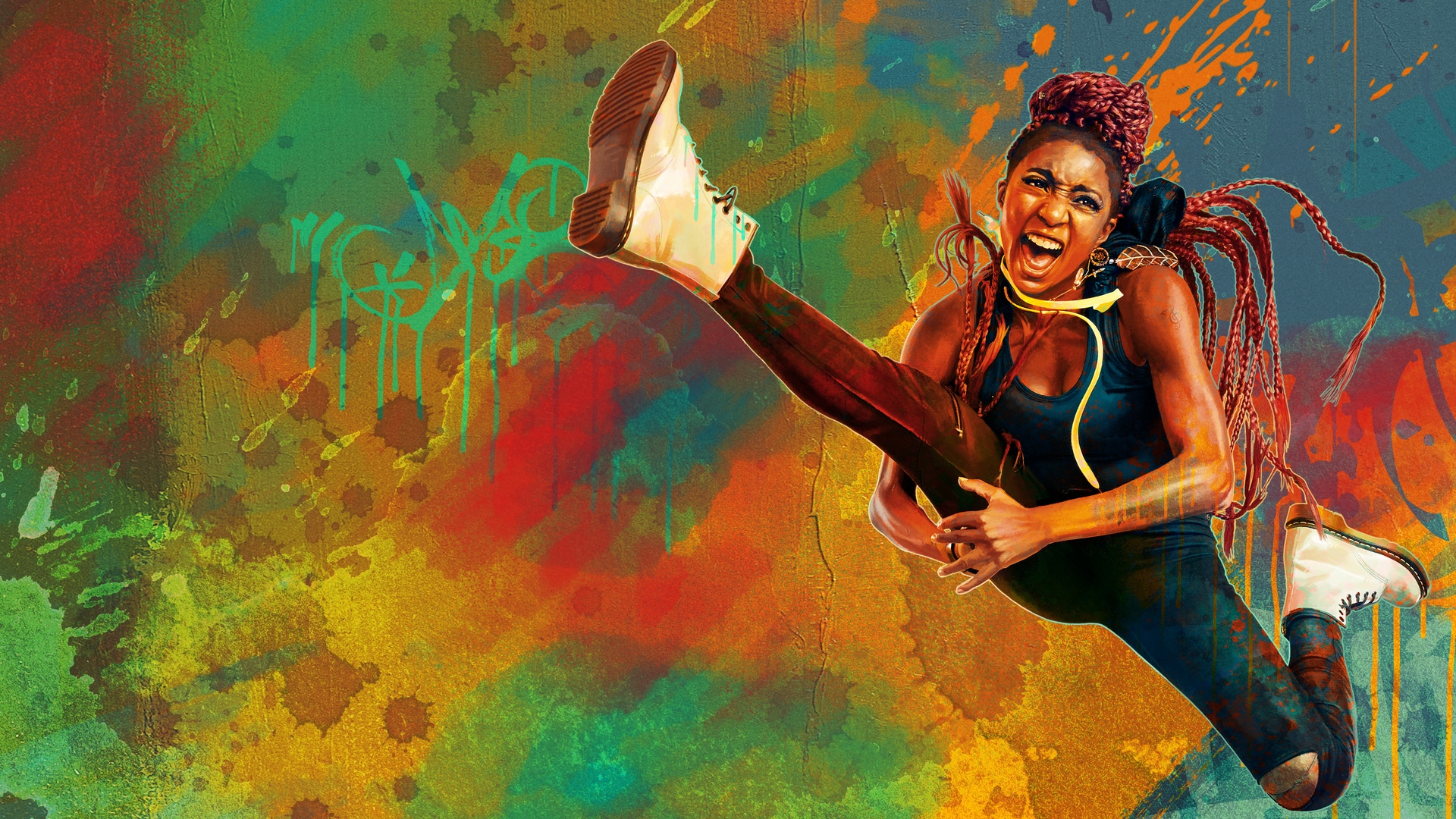 Auditions to be Held in New York City, Los Angeles and Dallas

“Each season, the talent on SO YOU THINK YOU CAN DANCE reaches new levels and continues to create the most incredible routines,” said Rob Wade, President, Alternative Entertainment and Specials, Fox Broadcasting Company. “The hard work and passion that goes into each performance is awe-inspiring. We can’t wait to see what Season 16 has in store and look forward to bringing you a new crop of incredible, inspired and inspiring dancers.”

“I am thrilled that we have been picked up by FOX for Season 16 of SO YOU THINK YOU CAN DANCE,” said executive producer Nigel Lythgoe. “This allows us to shine the spotlight once again on the incredible choreographic and dance talent across the United States as we search for America’s favorite dancer.”

Auditions for the 16th season of SO YOU THINK YOU CAN DANCE kick off next month. Dancers can audition online by registering and uploading a video, or providing a link to a video of their performance, at https://soyouthinkyoucandance2019season16.castingcrane.com/. Selected dancers will be invited to attend auditions in New York (Feb. 9), Dallas (Feb. 12) and Los Angeles (Feb. 23). From those auditions, the dancers selected will be invited to Los Angeles to perform for the judges.

Dancers either must be U.S. citizens, legal permanent residents of the U.S. or possess current legal Employment Authorization Cards enabling them to seek employment freely in the U.S. (i.e., without restrictions as to employer) by the date specified in the eligibility rules. Dancers must be no younger than 18 or older than 30 years of age on the day of their in-person auditions. Dancers must provide legal, valid proof of age when they register for auditions.

Last September, Hannahlei Cabanilla was named the winner of SO YOU THINK YOU CAN DANCE during the live two-hour season finale on FOX. Cabanilla, 18, danced off with the cash prize of $250,000, the cover of Dance Spirit magazine, a role in the live musical production of the award-winning musical RENT on FOX and the title of America’s Favorite Dancer. Season 15’s Top 10 contestants also hit the road in October for SO YOU THINK YOU CAN DANCE LIVE! 2018, a 38-city tour across America.