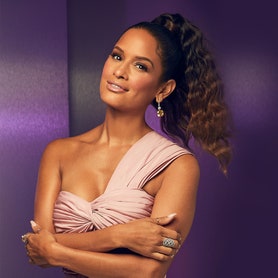 Emmy Award-winning television host Rocsi Diaz is best known as the former co-host of ultra-popular mega music show “106 & Park.” She has interviewed everyone from Lady Gaga to Barack Obama. As a co-host and daily correspondent on “Entertainment Tonight,” Diaz was known for setting the tone for what’s hot in music, movies and entertainment. She reached 85 million homes worldwide during her time with “106 & Park,” and has since gone to host “The Daily Share,” “Dating Naked,” “Behind The Movie,” “Chatter” and “Cannonball.” With a massive social media presence, Diaz reaches millions of followers across all platforms.