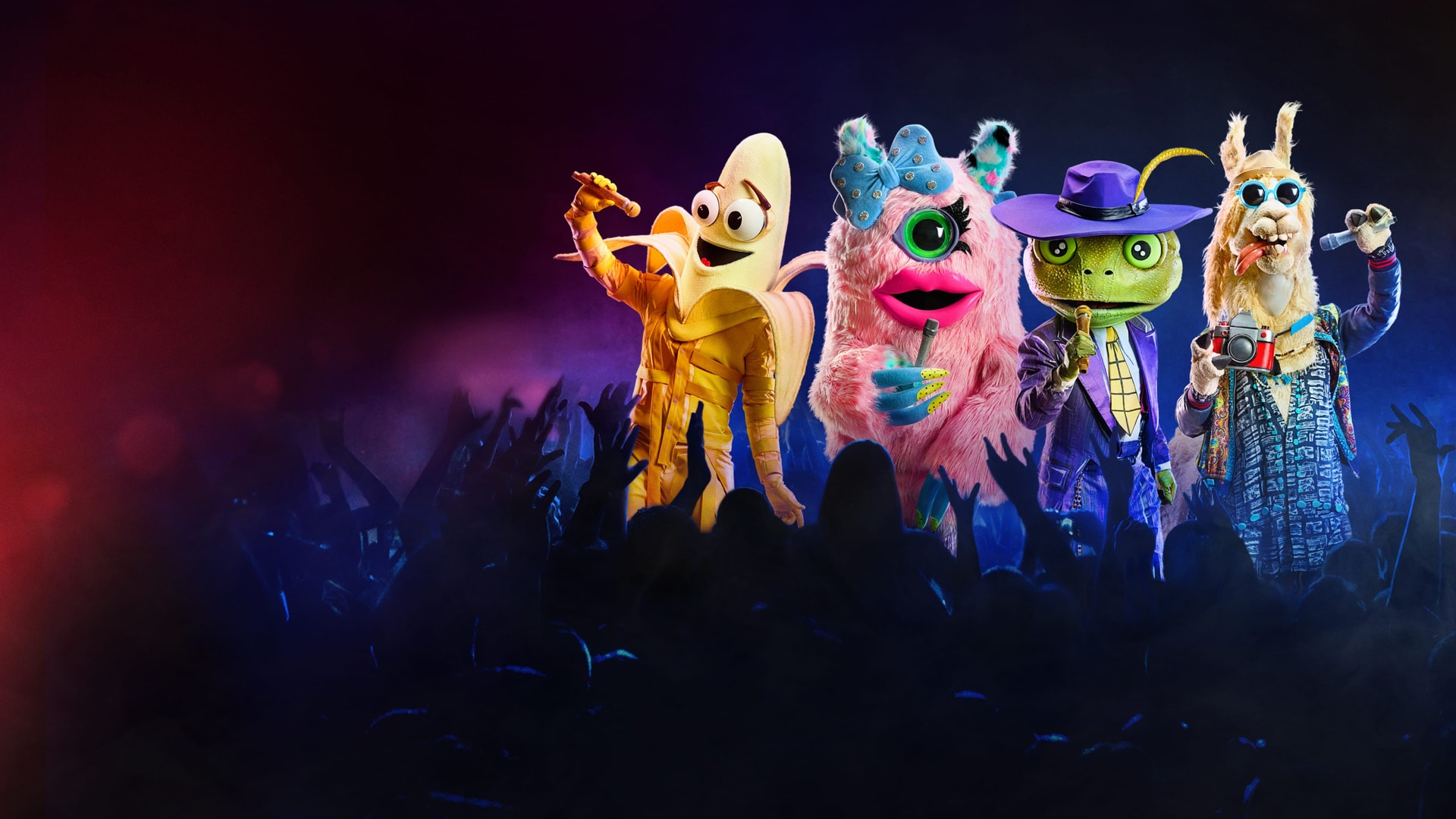 FOX has ordered the new celebrity competition series THE MASKED SINGER, to premiere in January 2019. Based on an international hit, which already is a viral phenomenon with more than half a billion fans worldwide, and the No. 1 top-trending video of 2017 on YouTube, THE MASKED SINGER features celebrities facing off against one another with one major twist: each singer is shrouded from head to toe in an elaborate costume, complete with full face mask to conceal his or her identity. Ken Jeong, Jenny McCarthy, Nicole Scherzinger and Robin Thicke serve on the panel and play detective, alongside host Nick Cannon.

“This is truly one of the most unique, genre-defining formats I’ve ever seen,” said Rob Wade, President, Alternative Entertainment and Specials, Fox Broadcasting Company. “It’s a massive international hit, and its boldness and originality make it the perfect fit for FOX.”

“There are very few hit formats left in the world, and when I saw ‘The Masked Singer,’ which is a true global and viralphenomenon that has captured the world’s attention, I knew it had to be brought to life in America,” added executive producer Craig Plestis.

Between all of the celebrity competitors on the show, they've amassed 65 Grammy nominations, 16 multi-Platinum albums, 16 Emmy nominations, nine Broadway shows, four stars on the Hollywood Walk of Fame and four Super Bowl titles. With each performance, the host, panelists, audience, viewers and even the other contestants are left guessing who is singing behind the mask.  The singers may attempt to throw the crowd off of their scent, while keen observers might pick up on tiny hints buried throughout the show. One singer will be eliminated each week, ultimately revealing his or her true identity. It’s not a “whodunit,” it’s a “whosungit!”

Produced by Endemol Shine North America, THE MASKED SINGER was developed for the U.S. and is executive-produced by Craig Plestis (“Minute to Win It,” “The Winner Is”). Izzie Pick Ibarra (“Dancing with the Stars,” “Breaking Pointe”) also serves as an executive producer, and Alex Rudzinski (“Dancing with the Stars,” “Grease: Live”) will direct. THE MASKED SINGER is based on the South Korean format created by Mun Hwa Broadcasting Corp. “Like” THE MASKED SINGER on Facebook at facebook.com/maskedsingerfox. Follow the series on Twitter @maskedsingerfoxand join the conversation using #TheMaskedSinger. Check out photos and videos on Instagram @maskedsingerfox.

Comedian, artist, host, actor, writer, director, executive producer, deejay, philanthropist and children’s book author Nick Cannon is best known for his work as a producer, creator and host of the sketch comedy show “Wild ‘N Out.” In 2017, Cannon released his comedy special, “Stand Up, Don’t Shoot,” and concluded a cross-country live tour with select “Wild ‘N Out” comics and improvisation artists. Cannon continues to thrive across many facets of the entertainment industry, including releasing new music via his label, Ncredible, and his upcoming full-length album, “Model Music,” via Republic Records; relaunching Ncredible headphones, in partnership with T-Mobile; embarking on a 25-city “Wild ‘N Out” tour with AEG Presents; and opening the first “Wild ‘N Out” restaurant. Additionally, Cannon will host FOX’s upcoming TEEN CHOICE 2018.

Actor, producer and writer Ken Jeong has established himself as one of today’s top comedic stars. He perhaps is best known for his role as “Mr. Chow” in “The Hangover,” for which he earned an MTV Movie Award. Since his feature film debut in “Knocked Up,” he has gone on to star in several memorable roles. Jeong’s career path started off on a different course when he earned his undergraduate degree at Duke University and went on to get his medical degree at the University of North Carolina, all prior to heading to Los Angeles and performing regularly at the Improv and Laugh Factory. Jeong was most recently seen starring on the network comedy “Dr. Ken,” for which he also was the creator, writer and executive producer. Prior to “Dr. Ken,” he was a series regular on the critically acclaimed comedy “Community,” which won the Critics’ Choice Award for Best Comedy Series in 2012. Jeong will film a streaming stand-up comedy special this fall, entitled “Ken Jeong: First Date.”

Best known as the lead singer of the hit girl group The Pussycat Dolls, Nicole Scherzinger has sold more than 60 million records globally throughout the course of her pop career. Receiving an Olivier Award nomination for her role in the revival of Andrew Lloyd Webber’s “Cats - The Musical” on London’s West End, she also has guested with Andrea Bocelli on various classical projects. Beyond music, she recently played the role of “Sina” in Disney’s animated blockbuster, “Moana,” and has been a judge on both the U.K. and U.S. versions of “The X Factor,” during which she played an influential role in the formation of international successes, such as One Direction and James Arthur.

Grammy Award-nominated musician and composer Robin Thicke has written and produced songs on more than 20 Gold and Platinum albums, including those for Michael Jackson, Marc Anthony, P!nk, Christina Aguilera, Usher and Jennifer Hudson. After teaching himself to play piano at the age of 12 and writing and producing songs for R&B artists by age 16, he released his critically acclaimed debut album, “A Beautiful World,” in 2003. The collection was followed by a succession of five critically acclaimed, Gold- and Platinum-selling album releases, including his sixth studio album, “Blurred Lines,” which garnered three Grammy nominations. The collection debuted at No. 1 on the Billboard Top 200, while the single “Blurred Lines” continued its 12-week reign on the Billboard Top 100, scoring the highest audience ever recorded and breaking records by climbing to No. 1 on five radio charts simultaneously. Thicke recently released his singles, “Back Together,” “Deep” and “Morning Sun.”

Smart Dog Media has been one of the entertainment industry’s leading reality companies, producing and selling creative programming to both broadcast and cable networks. Craig Plestis and Smart Dog Media executive-produced the game show “Minute to Win It,” hosted by Guy Fieri; “Who’s Still Standing”; and the singing game show “The Winner Is.” Smart Dog Media launched “Robot Combat League,” the world’s first giant fighting robot competition series, created and produced by Plestis. Other credits include “Chef Wanted,” “Extreme Chef” and “Unscrewed.” Additionally, Plestis was the executive producer on the syndicated series for Tribune: “Unsealed: Alien Files” and “Unsealed: Conspiracy Files,” which are currently being rebroadcast on Destination America and streaming on Netflix.