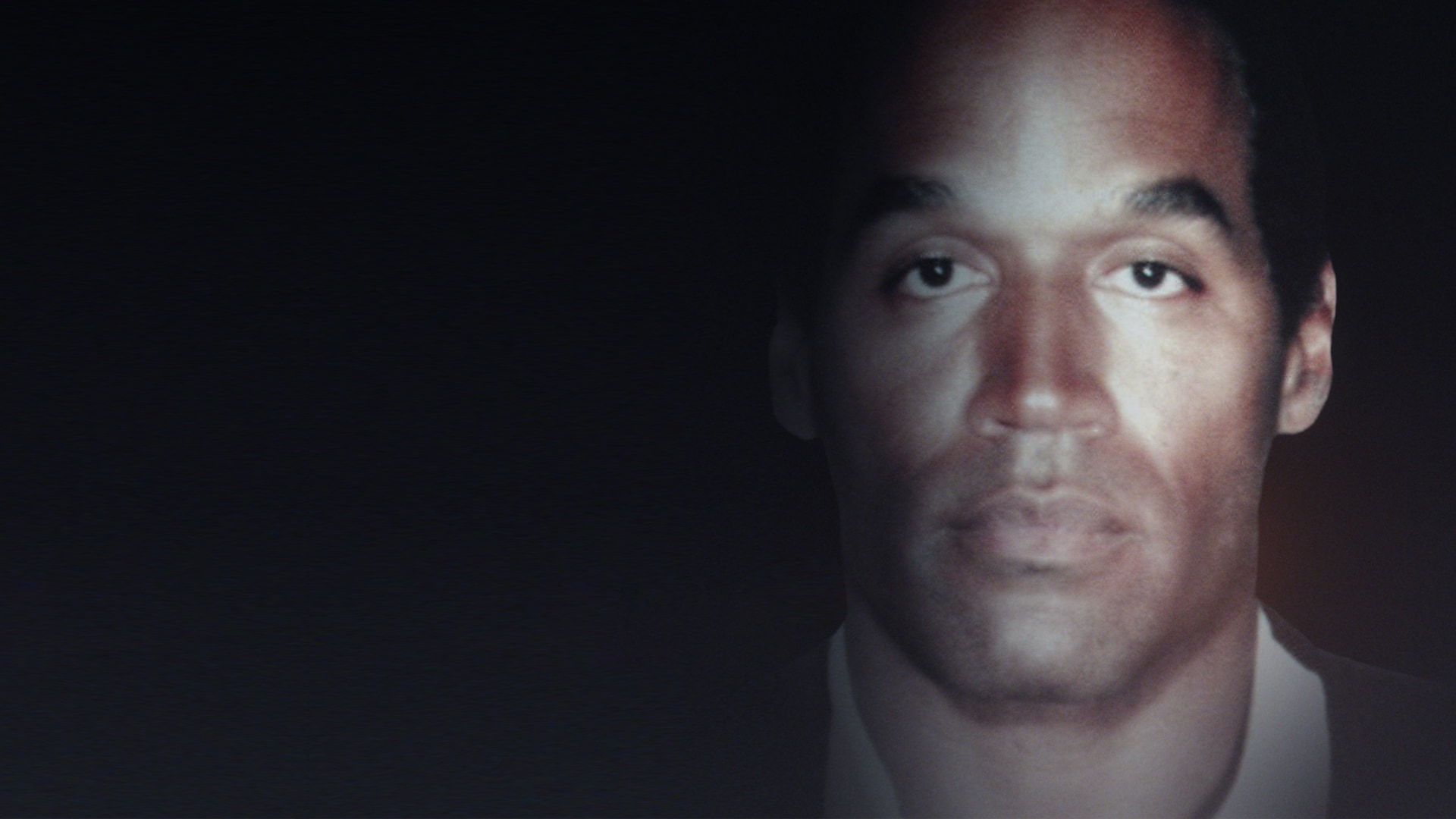 In 2006, O.J. Simpson sat down with noted publisher, producer and host Judith Regan for a wide-ranging, no-holds-barred interview, in which Simpson gives a shocking hypothetical account of the events that occurred on the night his ex-wife, Nicole Brown Simpson, and her friend, Ron Goldman, were brutally murdered. During their conversation, Simpson, in his own words, offers a detailed – and disturbing – description of what might have happened on that fateful night of June 12, 1994.

For over a decade, the tapes of that infamous interview were lost – until now. Simpson’s explosive words finally will be heard, as he answers the questions that gripped a nation during the notorious “Trial of the Century.”

The shocking special O.J. SIMPSON: THE LOST CONFESSION? is hosted by award-winning journalist Soledad O’Brien. The two-hour broadcast feature public service announcements on domestic violence awareness throughout the program. Additionally, O’Brien is joined by a panel of analysts who discuss the historic and newsworthy interview, providing timely analysis and context for this shocking, never-before-seen footage.

Today, Simpson is a free man. His criminal case and subsequent civil trial, however, continue to captivate people around the world. Although exonerated of murdering Brown Simpson and Goldman, Simpson was later sued in civil court, found responsible for both murders and ordered to pay $33.5 million in restitution to the victims’ families. In 2007, he was arrested in Las Vegas on felony charges of kidnapping, armed robbery and counts of assault with a deadly weapon. The following year, he was found guilty on 12 counts and sentenced to up to 33 years in prison. Simpson was released on parole five months ago on October 1, 2017.

O.J. SIMPSON: THE LOST CONFESSION? is executive-produced by Terence Wrong and Judith Regan. Follow the special on Twitter @FOXTV.

About Soledad O’Brien
Soledad O’Brien is an award-winning documentarian, journalist, speaker, author and philanthropist. She is CEO of the Starfish Media Group, a multi-platform media production and distribution company. O’Brien anchors and produces the political magazine program “Matter of Fact with Soledad O’Brien.” She also reports for “Real Sports with Bryant Gumbel,” regularly contributes to “PBS NewsHour” and WebMD and serves as host and executive producer of the cable series “Mysteries and Scandals.” Earlier in her career, O’Brien co-anchored “Weekend Today,” and reported for the “Today” show and “NBC Nightly News.” In 2003, O’Brien transitioned to CNN, where she was the face of CNN’s morning news shows for many years. She also anchored the CNN documentary unit, where she created the “In America” documentary series. “Black in America” and “Latino in America” continue to be produced under Starfish Media Group and are subjects of an annual speaking tour. In 2016, her critically acclaimed documentary film, “The War Comes Home,” was released and distributed to more than 350 theaters in the U.S. In September 2017, she co-led FOX’s investigative crime special, WHO SHOT BIGGIE & TUPAC?. O’Brien has been recognized with three Emmy Awards for her coverage of the Haiti earthquake, the 2012 election and a series called “Kids and Race.” She was honored twice with the George Foster Peabody Award for her coverage of Hurricane Katrina and her reporting on the BP Gulf Coast Oil Spill.