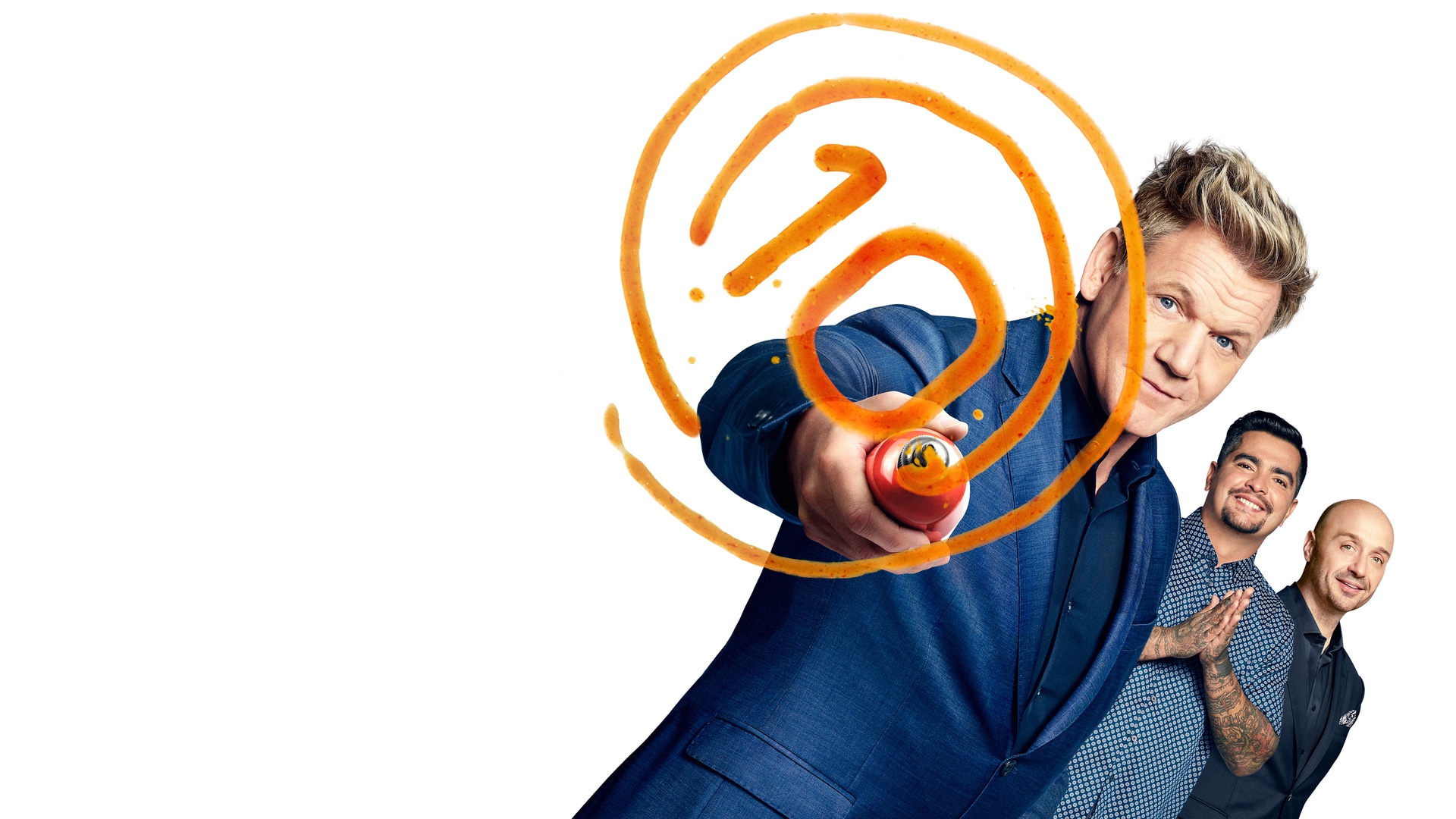 MEET THE NEWEST BATCH OF HOME COOKS
WHO HAVE THE INGREDIENTS FOR SUCCESS
ON THE SEASON PREMIERE OF “MASTERCHEF”
WEDNESDAY, MAY 31, ON FOX

In the season premiere, the Top 40 travel to Los Angeles to compete in the Battle for a White Apron challenge, during which only 20 will move forward in the contest for the MASTERCHEF title, a cookbook deal and the $250,000 grand prize.

This season features 40 contestants from all walks of life, representing 18 states – including a debt collector, dentist, PE teacher, Harvard student, swimsuit model and two ministers – all with the hopes of turning their culinary dreams into reality.

Below are the hometowns, names and professions of the Top 40 Home Cooks who will participate in the MASTERCHEF Battle for a White Apron: