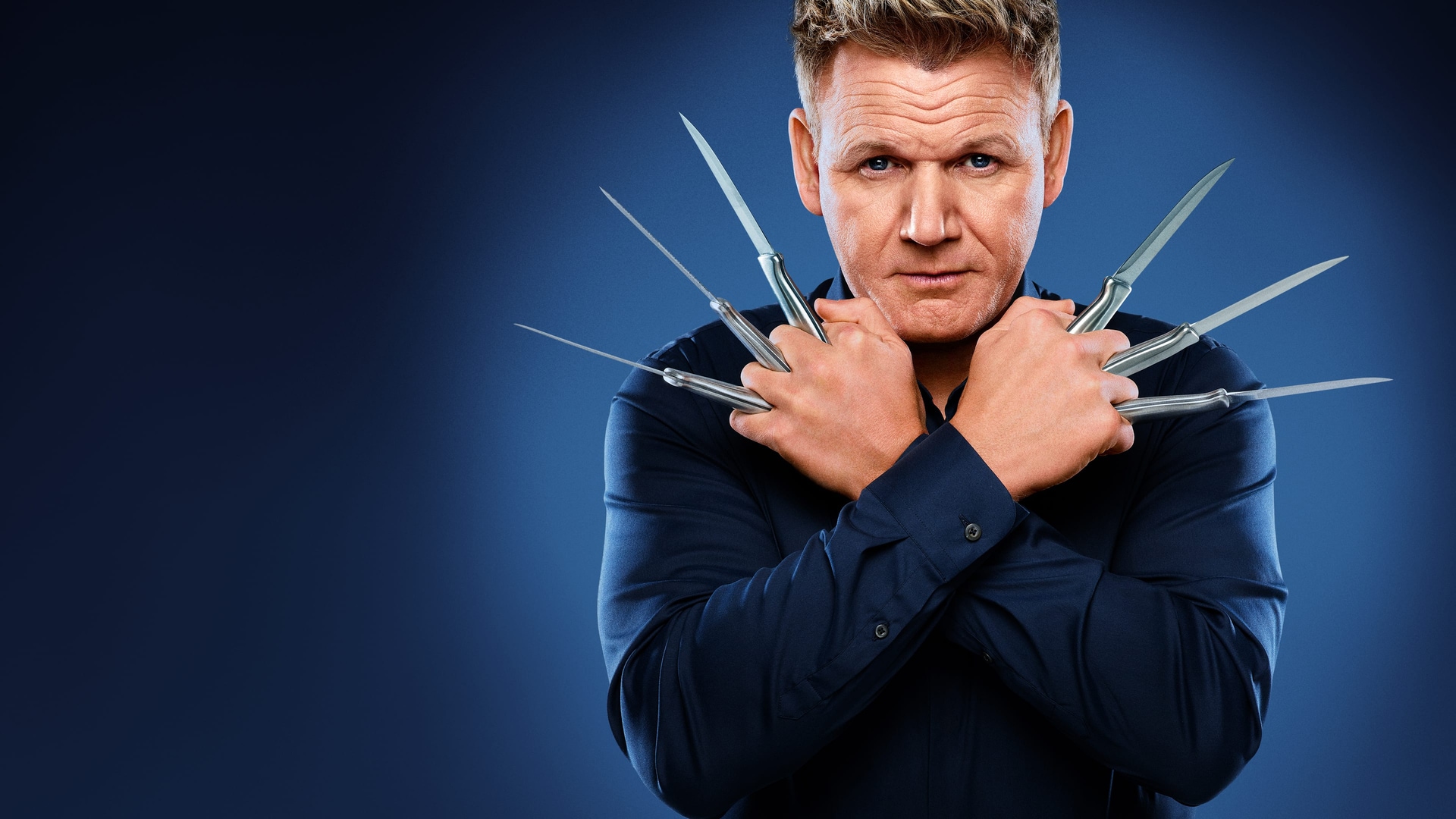 No. 1 New Series of the Summer!

FOX has renewed GORDON RAMSAY’S 24 HOURS TO HELL AND BACK, the No. 1 new series of the summer, for a second season.

“Gordon gives 100% in everything he does, and he took on the task of turning these restaurants around wholeheartedly,” said Rob Wade, President, Alternative Entertainment and Specials, Fox Broadcasting Company. “He may be these owners’ harshest critic, but he’s also their biggest champion, because he wants them to succeed. When all is said and done, it’s really Gordon’s heart that resonates with viewers, and we can’t wait to see who he helps save next season.”

The debut of GORDON RAMSAY’S 24 HOURS TO HELL AND BACK posted a 1.4/6 in Live +7 ratings, ranking as the summer’s No. 1 new series. It has delivered 5.2 million multi-platform viewers, becoming FOX’s most-watched summer debut in more than three years and its most-watched unscripted debut since 2013 (excluding NFL lead-out programming). The series’ second episode posted a 1.3/6 in L+3 ratings, delivering 4.6 multi-platform viewers. Together with MASTERCHEF, the second episode of 24 HOURS drove FOX to win its 16th consecutive Wednesday night, among entertainment programs.

In the all-new episode “Brownstone Bistro,” airing tonight (9:00-10:00 PM ET/PT) on FOX, Ramsay’s “Hell on Wheels” travels to The Brownstone Bistro, a Cajun fusion restaurant located in Los Angeles, CA. After intense investigation and surveillance, Ramsay discovers how vital it is for the Brownstone’s staff to come together as a team in order to keep the restaurant afloat. Ramsay will try to bring this failing restaurant back from the brink of disaster – all in just 24 hours. Watch, as the clock ticks down and Ramsay and his team transform this restaurant with a spectacular renovation, a fresh new menu and hope for the future.

Today, everyone can be an amateur food critic on social media, and restaurants often find themselves one bad Yelp review away from shutting their doors. In the series, Ramsay travels throughout the United States to find restaurants on the knife’s edge of losing everything. A timer is set, and Ramsay works around the clock to put these restaurants back on course. With only 24 hours to turn the restaurant around, he makes the necessary changes that he sees fit – from re-interviewing the staff to see who makes the cut, to renovating the space and updating the menu with signature dishes and first-class service. Additionally, to help him with the task at hand, Ramsay uses his secret weapon – Hell on Wheels – a 70-foot-long semi-truck that unfolds into a state-of-the-art, completely self-sustaining mobile kitchen, where he re-invents the struggling restaurant’s menu, and whips the staff into shape. Then, when the time is up, he presents the launch of a revamped restaurant.