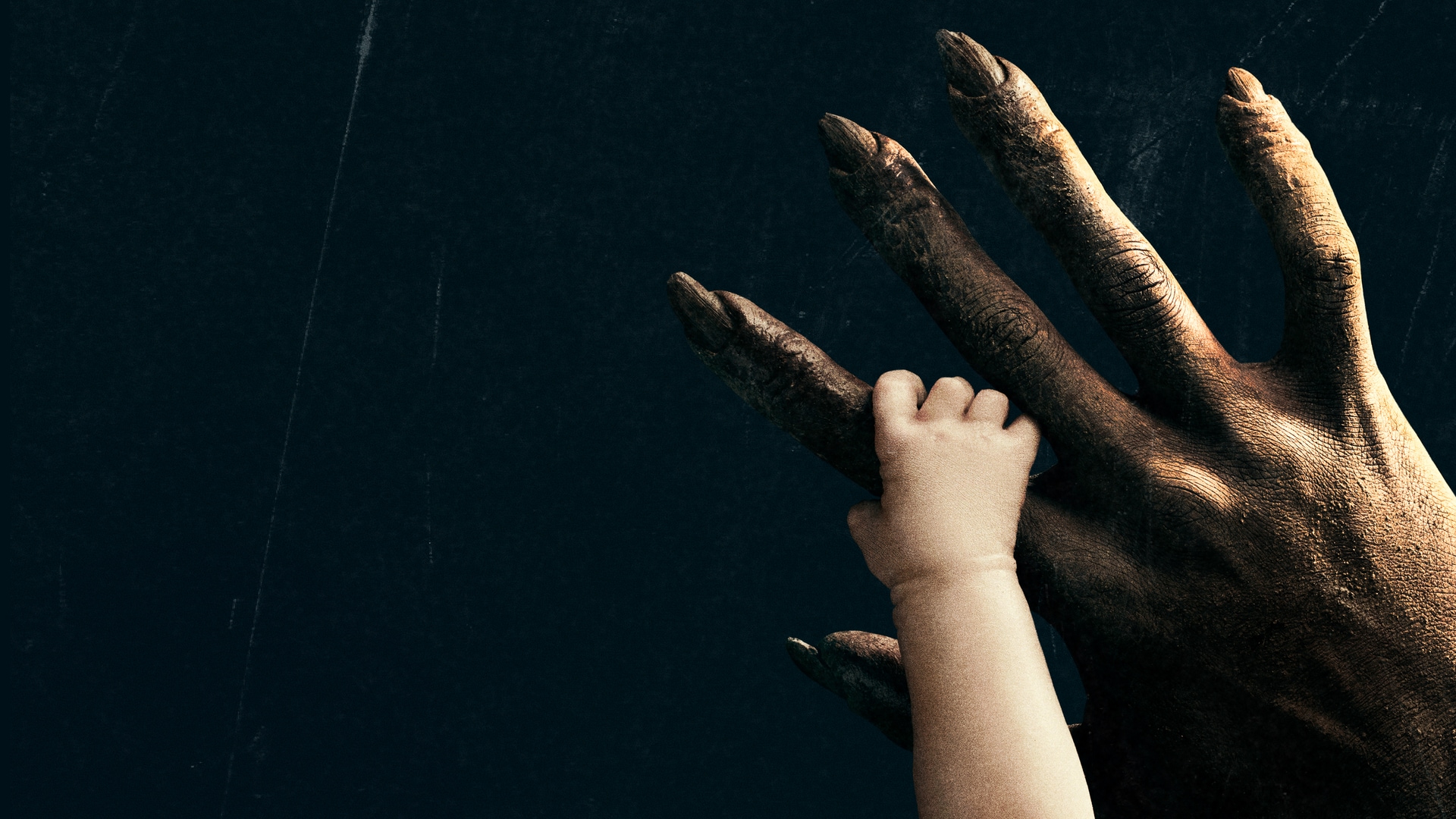 From M. Night Shyamalan (“The Sixth Sense,” “The Visit”) and based on Blake Crouch's international best-selling series of books, hit psychological thriller WAYWARD PINES premiered in 2015 and was renewed for a second season that aired in 2016.

The suspenseful drama had imagined the perfect American town, beautiful homes, manicured lawns, children playing safely in the streets... but no one was able to leave. They had no communication with the outside world.

WAYWARD PINES was a production of FX Productions. The series was developed for television by Chad Hodge (“The Playboy Club,” “Runaway”) and executive-produced by Donald De Line (“Green Lantern,” “The Italian Job”), Ashwin Rajan (“After Earth,” “Devil”), Hodge and Shyamalan. Hodge wrote and Shyamalan directed the premiere episode.