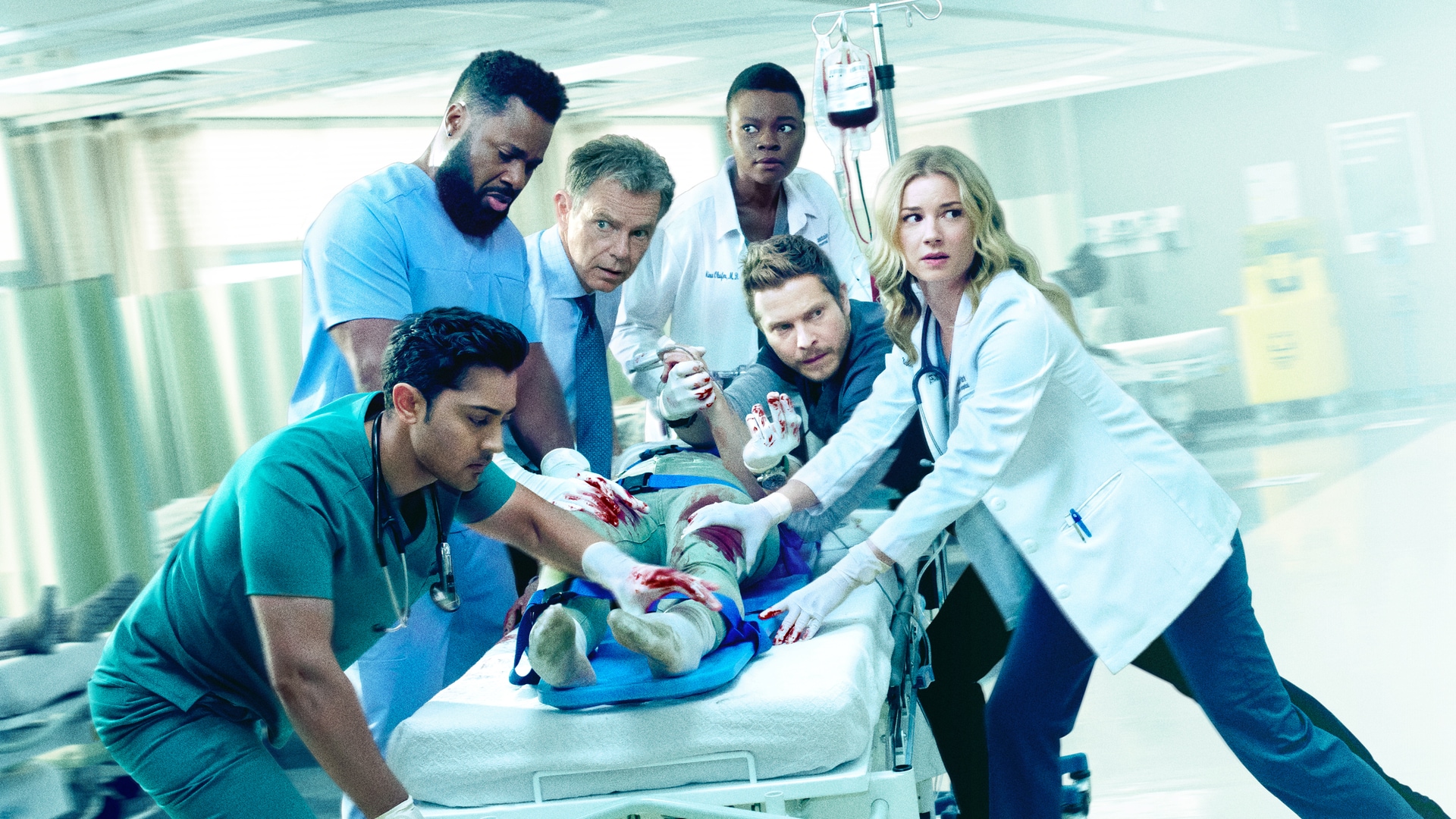 FOX RENEWS "THE RESIDENT" FOR A SECOND SEASON

FOX has renewed its freshman medical drama, THE RESIDENT, for a second season.

“Amy, Todd and all the producers on THE RESIDENT set out to create a medical show that viewers haven’t seen before – to peel back the curtain and reveal the truth of what happens, both good and bad, behind the scenes at hospitals across the country. Clearly, they’ve succeeded,” said Michael Thorn, President, Entertainment, Fox Broadcasting Company. “Matt, Emily, Bruce, Manish, Shaunette and the show’s entire cast have turned in consistently heartfelt performances, and we are so excited to go back to Chastain Memorial for another tremendous season.”

In Season One’s all-new penultimate episode of THE RESIDENT, “Run, Doctor, Run,” airing tonight (9:00-10:00 PM ET/PT) on FOX, Conrad (Matt Czuchry) and Devon (Manish Dayal) race against the clock to save the life of a woman who is deteriorating fast from undetermined symptoms. Meanwhile, Bell (Bruce Greenwood) must remain calm when Austin (guest star Malcolm-Jamal Warner) impulsively pulls him into a procedure. Then, tensions rise as Nic (Emily VanCamp) continues her search for evidence to incriminate Lane (Melina Kanakaredes), but must simultaneously tend to her sister, Jessie (guest star Julianna Guill), who is rushed into the ER.

THE RESIDENT is averaging more than 10 million multi-platform viewers per episode, and improves its year-ago time period by +31% in the key Adults 18-49 demographic.