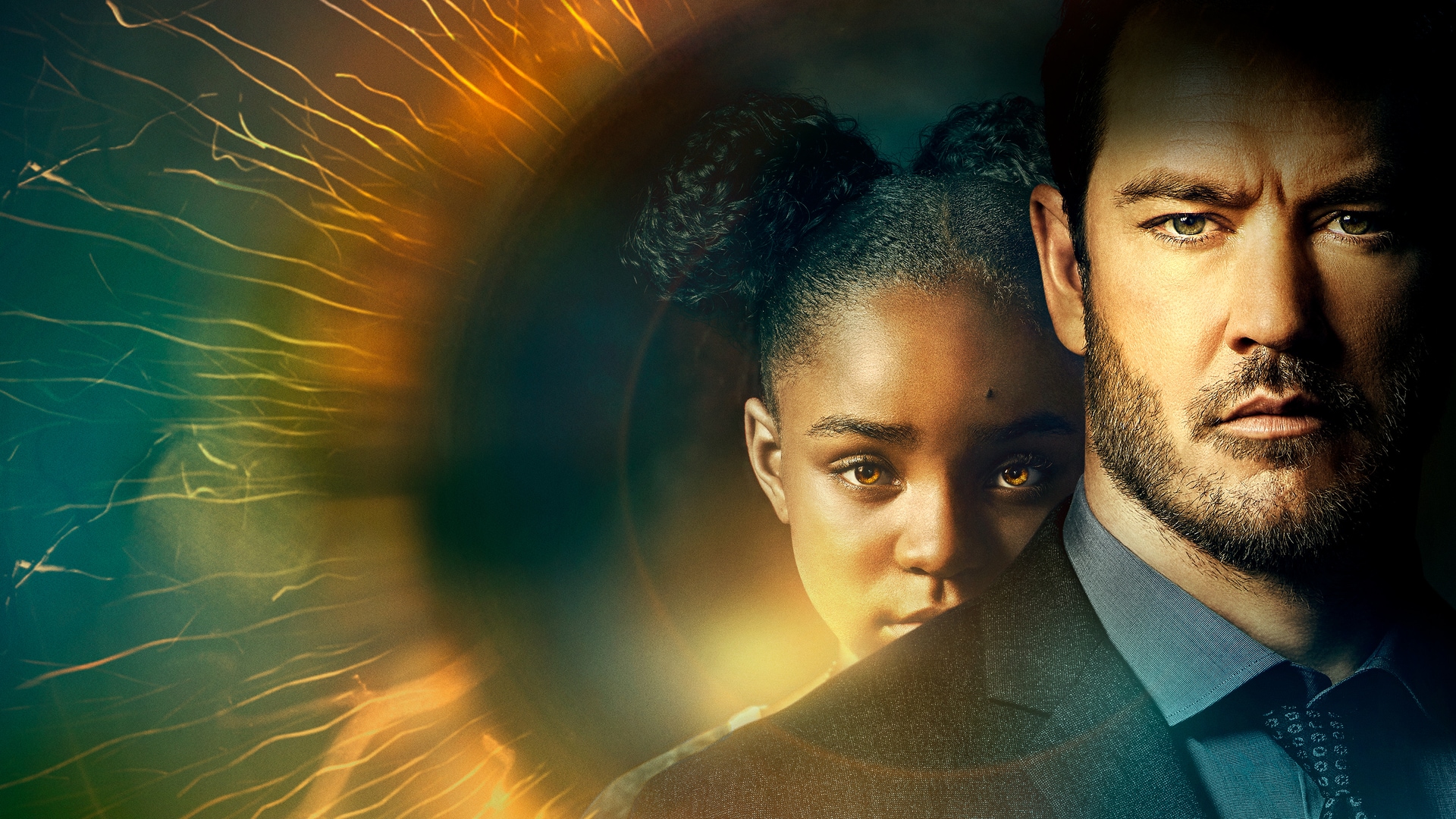 Executive-produced by Heldens, Emmy Award winner and Academy Award and Golden Globe nominee Ridley Scott (“The Martian,” “Gladiator”) and writer/director Matt Reeves (“Dawn of the Planet of the Apes,” “Cloverfield”), THE PASSAGE focuses on Project Noah, a secret medical facility where scientists are experimenting with a dangerous virus that could lead to the cure for all disease, but also carries the potential to wipe out the human race. When a young girl (Saniyya Sidney, “Fences,” “Hidden Figures”) is chosen to be a test subject, a federal agent (Mark-Paul Gosselaar, “Pitch”) is tasked with bringing her in, but ultimately, becomes her surrogate father, determined to protect her at any cost – even as Project Noah’s work threatens to unleash an unimaginable apocalypse.

THE PASSAGE is produced by 20thCentury Fox Television. The series is written by Liz Heldens. Heldens, Matt Reeves, Ridley Scott, David W. Zucker, Adam Kassan and Jason Ensler are executive producers. Marcos Siega served as an executive producer on the pilot, and he and Ensler directed the series premiere. “Like” THE PASSAGE on Facebook atfacebook.com/ThePassageFOX/. Follow the series on Twitter @thepassagefoxand join the discussion using #ThePassage. See photos and videos on Instagram by following @thepassagefox/.