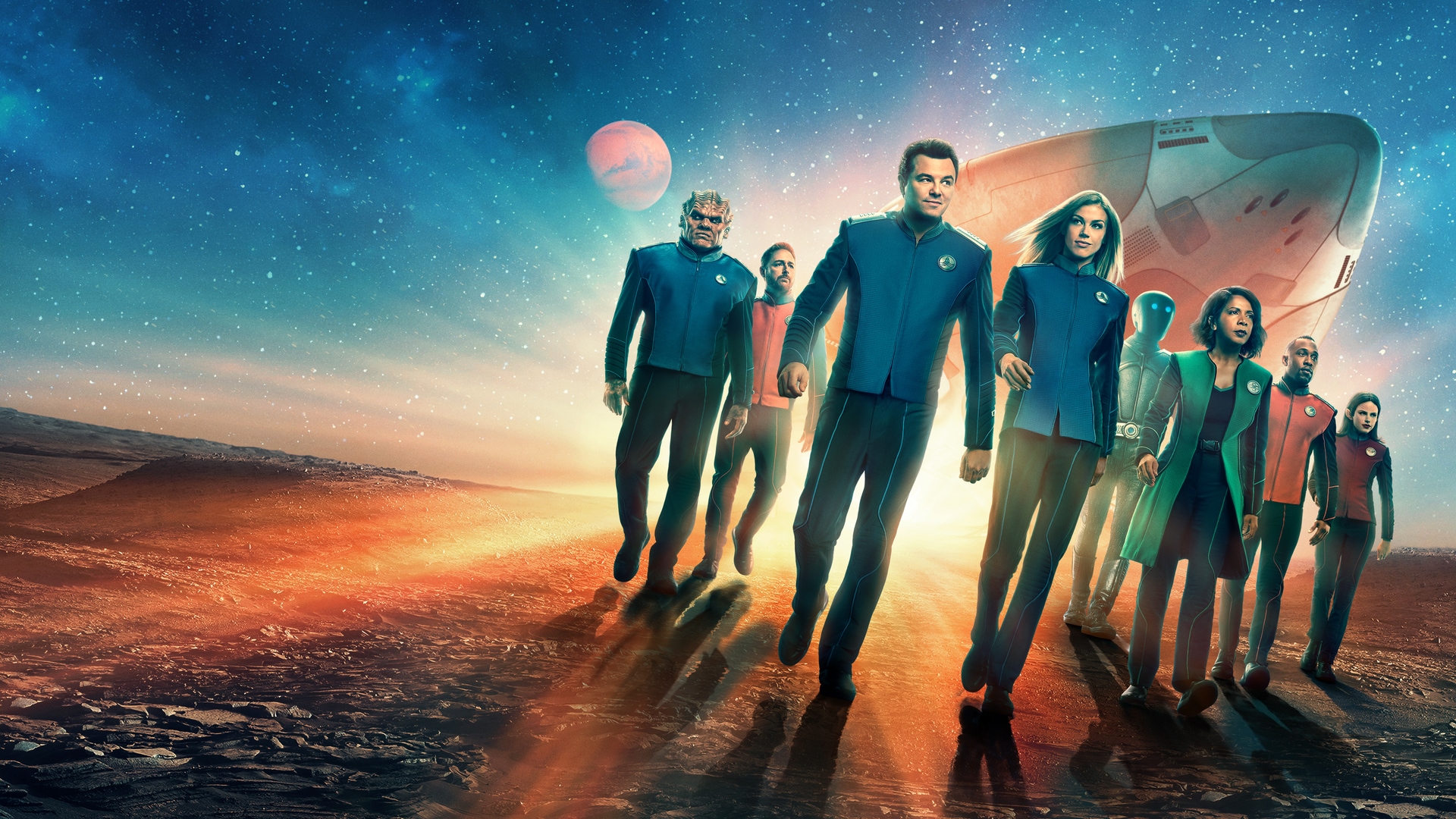 From Emmy Award-winning executive producer and creator Seth MacFarlane (FAMILY GUY, “Ted”) THE ORVILLE is a live-action, one-hour space adventure series set 400 years in the future that follows the exploits of The U.S.S. Orville, a mid-level exploratory spaceship. Its crew, both human and alien, face the wonders and dangers of outer space, while also dealing with the problems of everyday life.