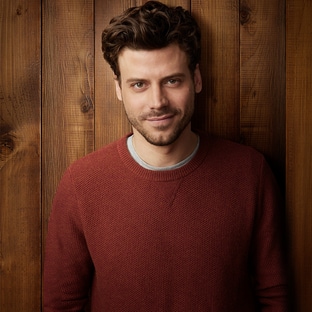 Francois Arnaud is best known for starring in the premium cable series “The Borgias,” the network drama “Midnight, Texas” and his series regular role on the last season of the streaming series “Unreal.” Other television credits include “Schitt’s Creek” and a recurring arc on the network series “Blindspot.”  Notable film work includes Xavier Dolan’s “I Killed My Mother,” Stella Meghie’s “Jean of the Joneses” and “She’s in Portland,” as well as the upcoming feature films “Winter House,” opposite Lili Taylor; and Adam O’Brien’s indie horror thriller, “Home.”