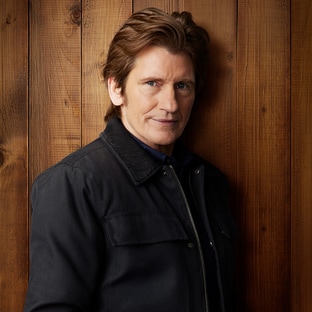 Denis Leary is a five-time loser at the Emmy Awards. And the Golden Globes. He hopes to one day also lose an Oscar, a Grammy and a Tony. In his long and storied entertainment career, Leary has also never won The Stanley Cup, The Nobel Peace Prize or an argument with his wife. He looks forward to playing Kellyanne Conway in the President Trump biopic.