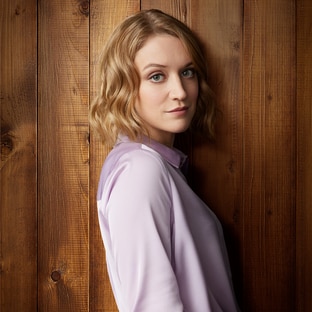 Chelsea Frei recently had a recurring arc on Season Three of the cable series “The Last O.G.,” opposite Tracy Morgan and Tiffany Haddish, and will next be seen in the upcoming season of the streaming series “Shrill.” Previously, she starred as “Victoria Gotti” in the television movie “Victoria Gotti: My Father’s Daughter”; was a series regular in the streaming comedy series “Sideswiped,” opposite Carly Craig and Rosanna Arquette; and voiced a supporting role in the animated feature reimagining of “The Addams Family.”

A force behind the camera as well, Frei wrote and executive-produced the independent feature “Tankhouse,” starring Christopher Lloyd and Richard Kind. She also created, produced and starred in the survival job-themed web series “Hostess,” which was released on both Funny or Die and WhoHaHa. Her comedic sketch videos have received hundreds of thousands of views and have even been shared by celebrity Instagram accounts.