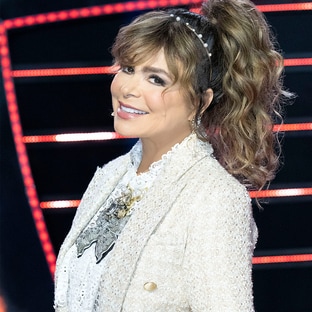 Worldwide sensation Paula Abdul is best known as a music superstar, with 60 million records sold and six #1 hits, and more recently for her nine-season run as a judge on “American Idol.” She continued her on-screen success as executive producer and star on the competition series “Live To Dance,” followed by another role as a judge on FOX’s “The X-Factor.” She then completed two seasons as a judge on “So You Think You Can Dance” and one season on “So You Think You Can Dance Australia.” After more than 25 years, she made her triumphant return to touring with Live Nation’s 2018 “The Total Package Tour.” Selling half-a-million tickets, Abdul hit 45 cities in the U.S., alongside Boyz II Men and New Kids on the Block. The next year, in 2018, Abdul embarked on her first solo tour in decades, “Straight Up Paula!,” which brought her all over the U.S. to sold-out theaters. A multi-Platinum recording artist, she has been recognized with two Emmy Awards, two Grammy Awards and three American Music Awards.