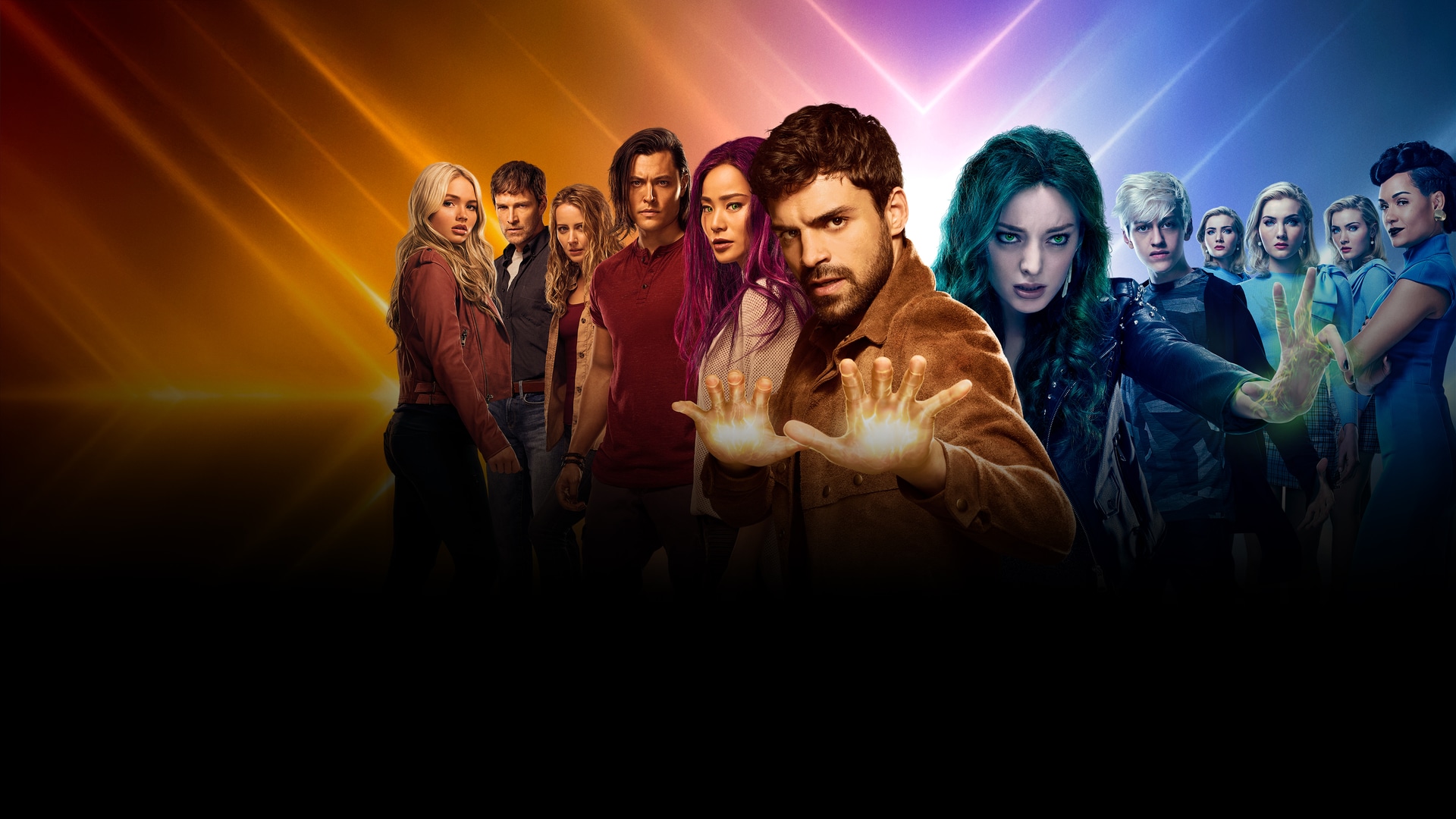 “THE GIFTED” Renewed For a Second Season

FOX has renewed THE GIFTED, the family adventure series set in Marvel’s “X-Men” universe, for a second season.

In the all-new, two-hour season finale of THE GIFTED, “eXtraction/X-roads,” airing Monday, Jan. 15 (8:00-10:00 PM ET/PT) on FOX, Dr. Campbell (guest star Garret Dillahunt) attends the Humanity Today summit, attempting to take the Hound program national, while some of the team at Mutant HQ go on a dangerous mission to stop his efforts. Then, the Mutant HQ comes under attack. With everything to lose, alliances shift and relationships are put to the test.

THE GIFTED is produced by 20th Century Fox Television in association with Marvel Television. Matt Nix (“Burn Notice”), Bryan Singer (the “X-Men” franchise), Lauren Shuler Donner (“X-Men: Apocalypse,” “X-Men: Days of Future Past”), Simon Kinberg (“X-Men: Apocalypse,” “X-Men: Days of Future Past”) and Marvel’s Jeph Loeb and Jim Chory serve as executive producers. Nix, who serves as the series’ showrunner, wrote the pilot, which was directed by Singer. “Like” THE GIFTED on Facebook at TheGiftedonFOX. Follow the series on Twitter @TheGiftedonFOX and join the discussion using #TheGifted. See photos and videos on Instagram by following @TheGiftedonFOX.