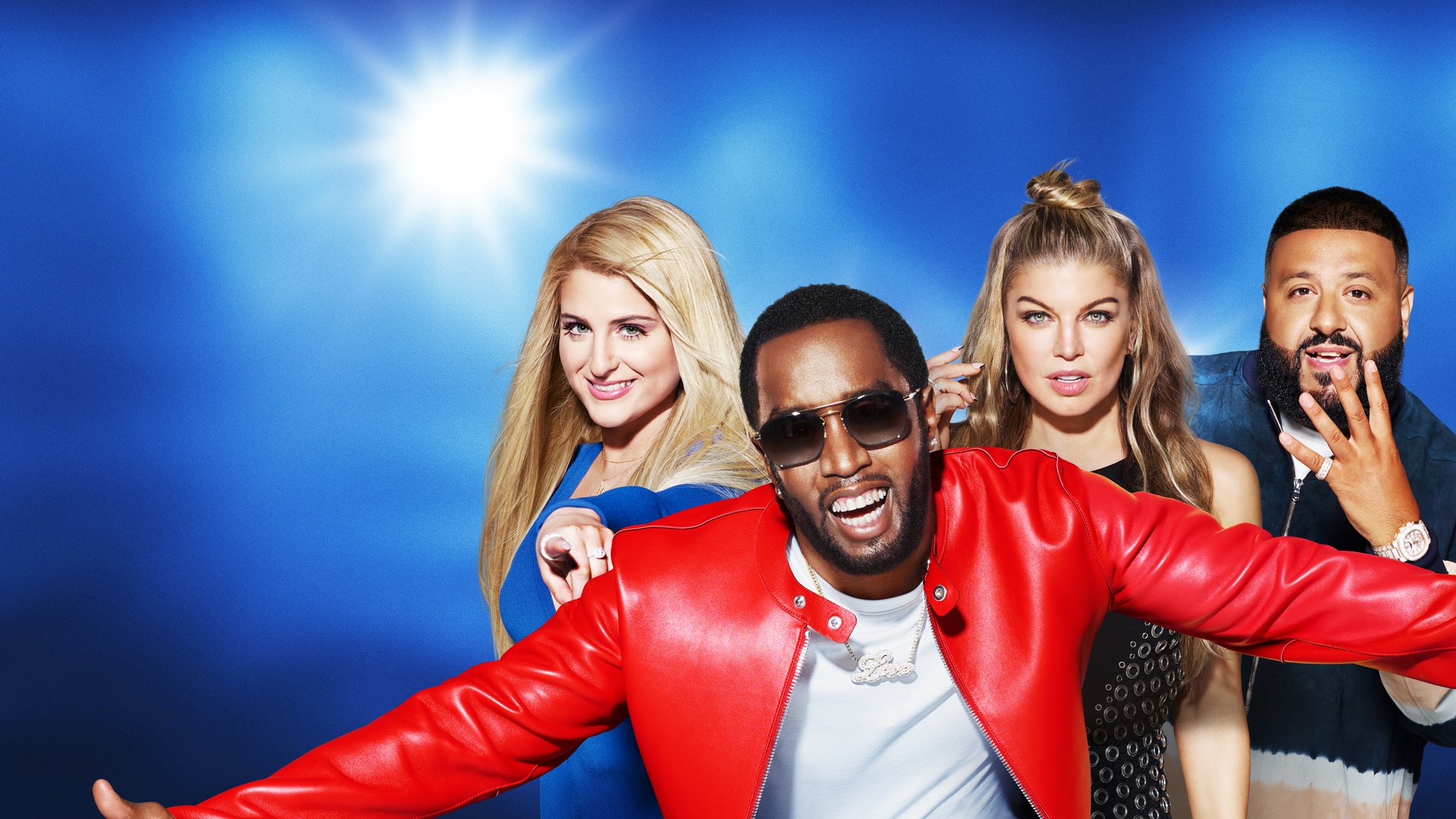 “THE FOUR: BATTLE FOR STARDOM” Returns on June 7th!

Last season, Evvie McKinney, from Memphis, TN, was crowned the first-ever champion and received the ultimate prize: career mentorship by the panel of experts. McKinney currently is in the studio, recording her first single, under the guidance of the panel. Once the single is released, she will be featured as an iHeartRadio “On The Verge” artist. Season Two will introduce an entirely new group of “vocal gladiators” who will BATTLE FOR STARDOM.

THE FOUR: BATTLE FOR STARDOM was created by Armoza Formats and is produced by ITV Entertainment in association with Armoza Formats. David George, Adam Sher, David Eilenberg, Becca Walker, David Friedman, Avi Armoza, Nehama Cohen and Moshiko Cohen are executive producers. Additionally, Sean “Diddy” Combs serves as a producer on the series. “Like” THE FOUR: BATTLE FOR STARDOM on Facebook atTheFourOnFox. Follow the series on Twitter TheFourOnFoxand join the discussion using #TheFour. See photos and videos on Instagram by following TheFourOnFox.