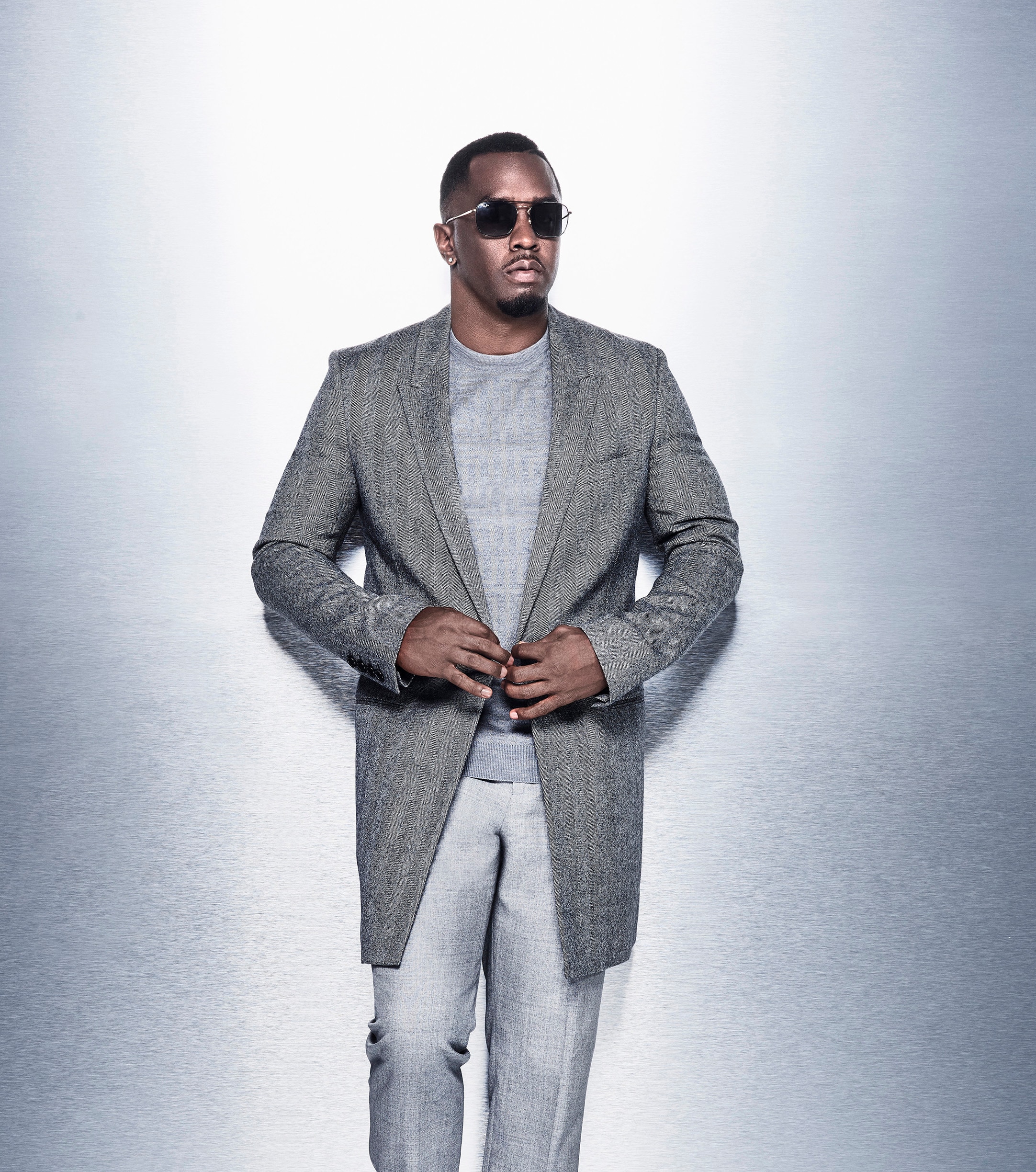 Sean “Diddy” Combs, AKA Puff Daddy, started his career as the director of A&R at Uptown Records, where he was integral in launching the careers of Mary J. Blige and Jodeci. He later started his own label, Bad Boy Records, which has fostered talent that includes Mariah Carey, Method Man, Boyz II Men, Lil’ Kim and more. Combs’ solo music career began in 1997 with his first single, “Can’t Nobody Hold Me Down,” which shot to No. 1 on the Billboard Hot 100, quickly followed by a No. 1 debut album that has gone Platinum seven times. Over the course of his career, he has earned three Grammy Awards and ASCAP’s Songwriter of the Year honor. Combs also has become an established actor and executive producer in both film and television. He starred in the 2008 telefilm “A Raisin in the Sun,” for which he won an NAACP Award for Best Actor; he was an executive producer and featured personality on the 2002 unscripted music series “Making the Band 2”; and he executive-produced the Academy Award-winning documentary “Undefeated” and the Academy Award-nominated “Mandela: Long Walk to Freedom.” Combs continues to apply the same drive and entrepreneurial spirit to his philanthropic work and political activism, most recently leading the response to the water crisis in Flint, MI, by pledging one million bottles of his AQUAhydrate water, along with long-term assistance to the area. He has supported organizations including the National Foundation for Teaching Entrepreneurship (NFTE), the Boys & Girls Club and others that create opportunities for young people. He also has served on the board of the Hip Hop Action Network and rallied millions of young people to register to vote during the 2008 election, through his Vote or Die project. 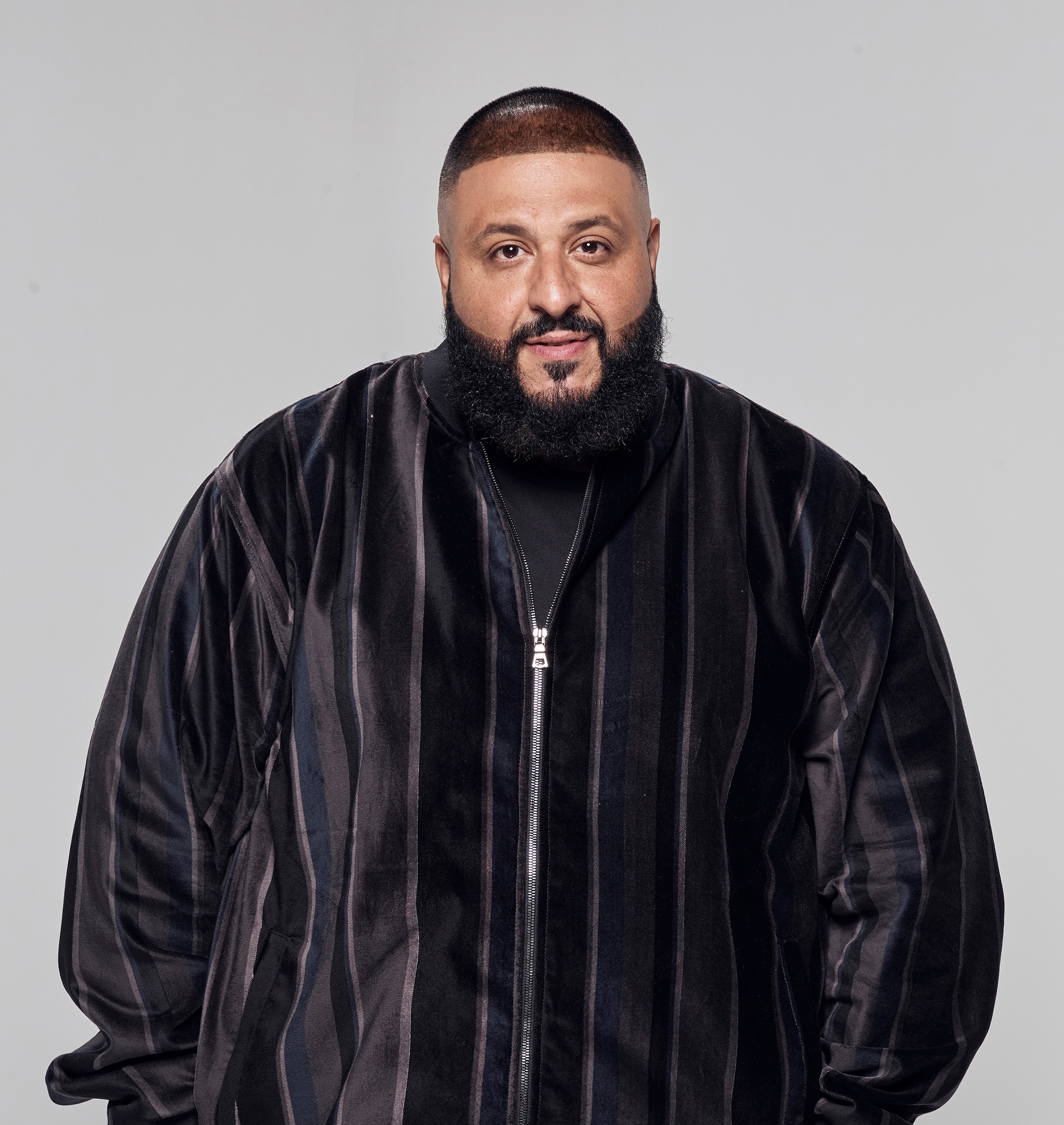 DJ Khaled is a major force in the music industry. He is a music producer, a 2017 Grammy Award-nominated recording artist and New York Times best-selling author. Known as the “Anthem King” and commonly referred to as the “Quincy Jones of Hip Hop & R&B,” Khaled has made dozens of chart-topping hit records, featuring JAY Z, Kanye West, Drake, Chris Brown, Ludacris, T.I., French Montana, Future, Big Sean, Rick Ross, John Legend, Nicki Minaj and Lil Wayne, among others. In the past 12 months, he has captivated millions of fans globally by the use of social media and has been coined the “King of Snapchat.” In 2006, he launched innovative label deals and started We The Best Music Group. His 2010 hit song, “All I Do is Win,” went 3x Platinum, sold more than three million singles and crossed over all music genres to become a mainstream hit, solidifying him as a force to be reckoned with. That same year he also released “I’m On One,” feat. Drake, Rick Ross and Lil Wayne. Khaled went on to release the hit single “No New Friends,” featuring Drake, Lil Wayne and Rick Ross, which reached gold status and has sold more than 500,000 singles worldwide. He has sold more than 15 million singles in his career. Khaled also is committed to pro-social initiatives and is the first social media ambassador of Bono’s Project Red, as well as the national spokesperson for Get Schooled. 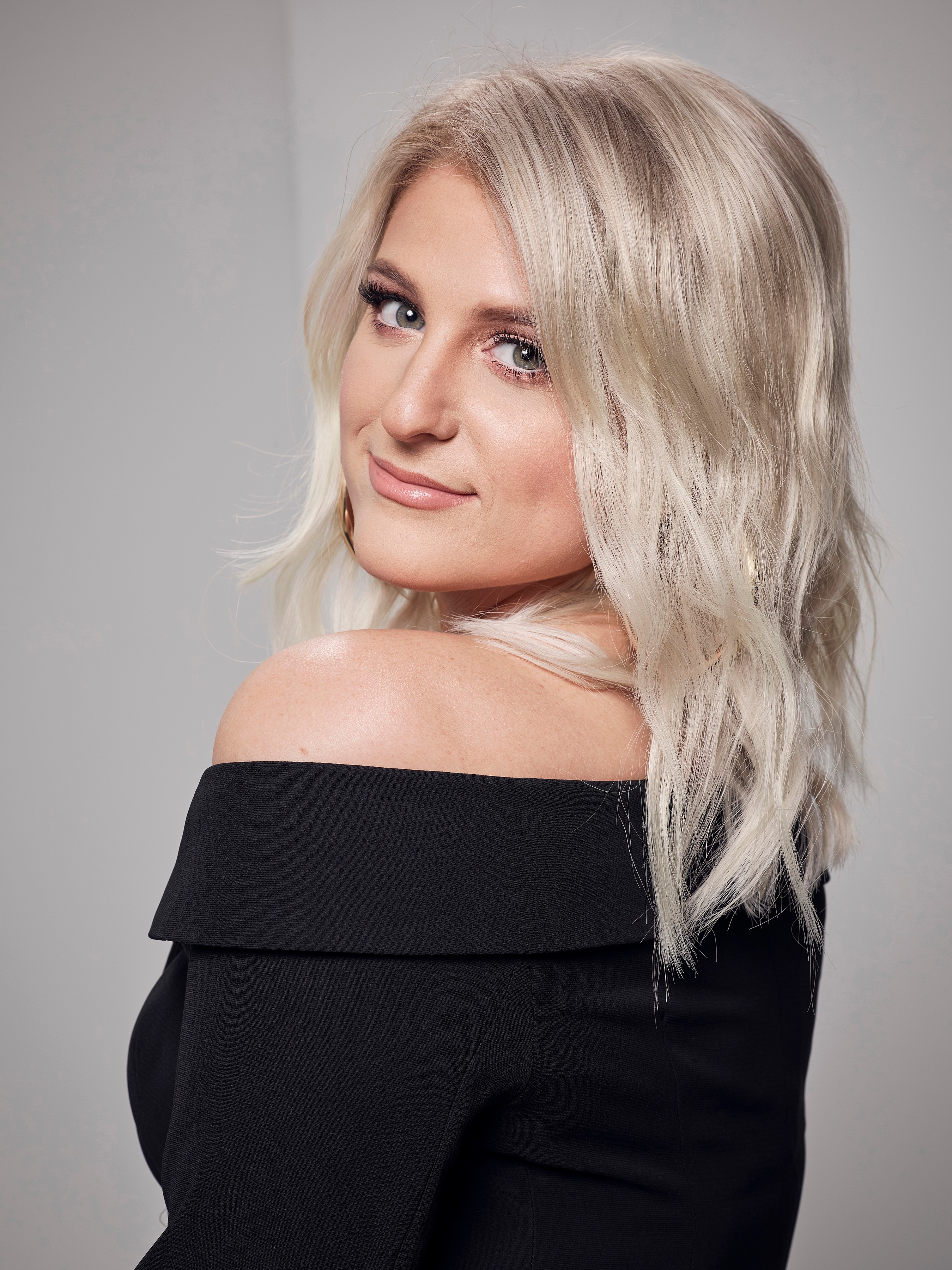 Grammy Award-winning singer, songwriter and multi-instrumentalist Meghan Trainor is one of pop’s most reliable hit-makers, known for her powerhouse voice, indelible melodies and relatable lyrics that encourage self-acceptance and empowerment. Since her 10x-Platinum breakthrough single, “All About That Bass,” in 2014, the 24-year-old Massachusetts native has charted seven multi-Platinum singles, released two critically acclaimed studio albums – 2015’s “Title” and 2016’s “Thank You” – sold out three headline tours, written multi-Platinum hits for top pop and country artists, including Jennifer Lopez, Fifth Harmony and Rascal Flatts, and received countless industry awards and nominations worldwide. Trainor is currently in the studio finishing up her highly anticipated third studio album.