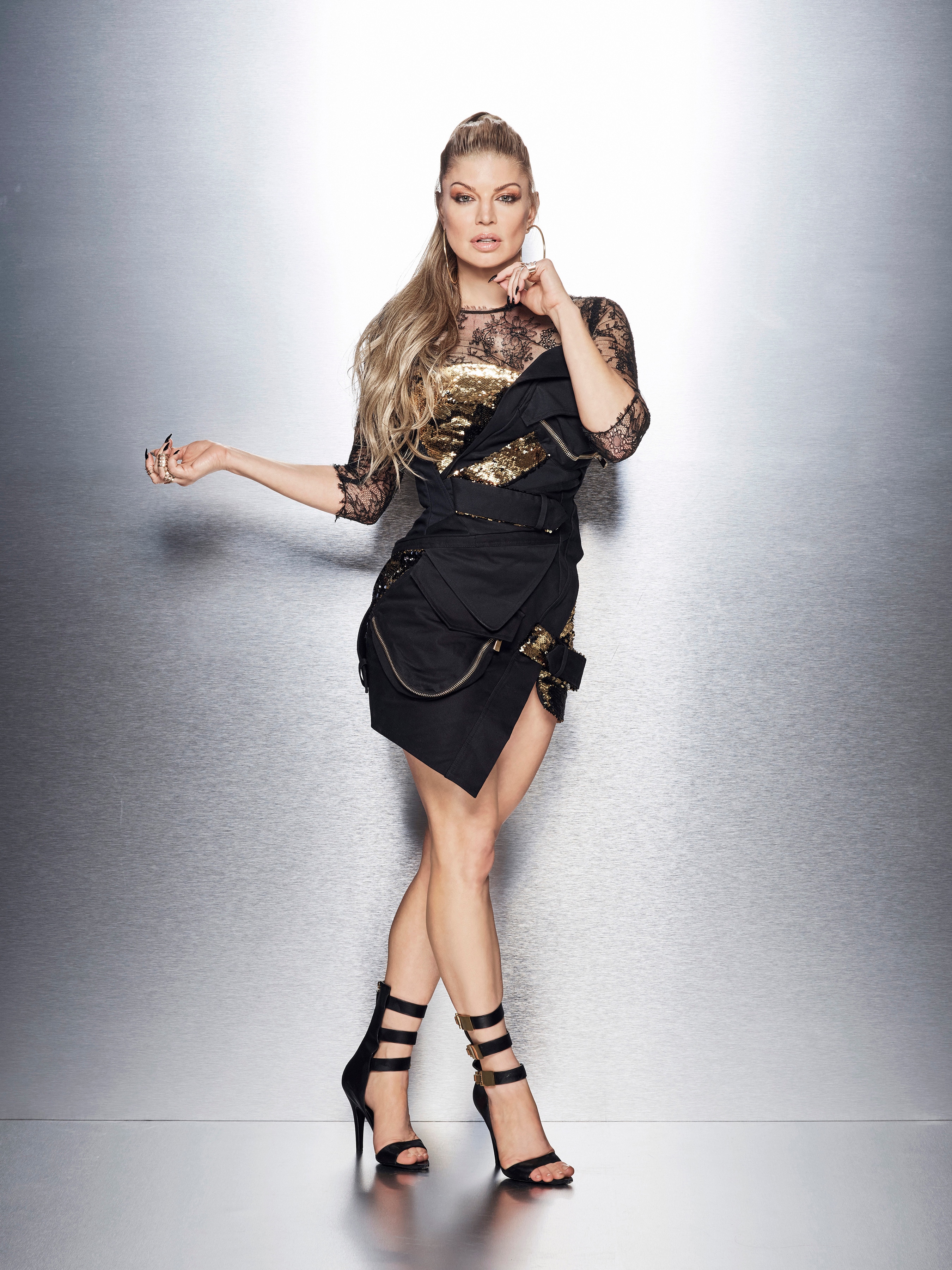 Influencing a generation of stars to follow, Fergie remains pop’s leading lady. On September 22, the eight-time Grammy® Award-winning multi-Platinum solo artist released her anxiously awaited visual experience and second full-length album, “Double Dutchess” – the first release for her own Dutchess Music, the label she founded in partnership with BMG this year. The Visual Experience quickly captured the No. 1 spot on iTunes, in addition to the album becoming the No. 1 pop album in the United States, hitting No. 1 on the Billboard Current Pop Albums Chart, No. 4 on the Top Independent Albums Chart and No. 9 on the Top Albums Chart. It became a runaway smash globally, going Top 10 on iTunes Overall in eight countries and Top 5 on the iTunes Pop Albums Charts in 11 countries. It’s gaining even more steam as she sets her sights on a 2018 world tour. This blockbuster follows up one of the most successful albums of this century, “The Dutchess,” which sold 7.2 million albums and 29 million tracks around the globe and yielded three No. 1 Billboard Hot 100 hits: “London Bridge,” “Glamorous” and “Big Girls Don’t Cry,” as well as Top 5 smashes “Fergalicious” and “Clumsy.” She also remains a driving force in The Black Eyed Peas, whose legacy eclipses sales of 35 million records and 60 million tracks over the course of four multi-Platinum offerings. Once again, she sets the pace for pop.