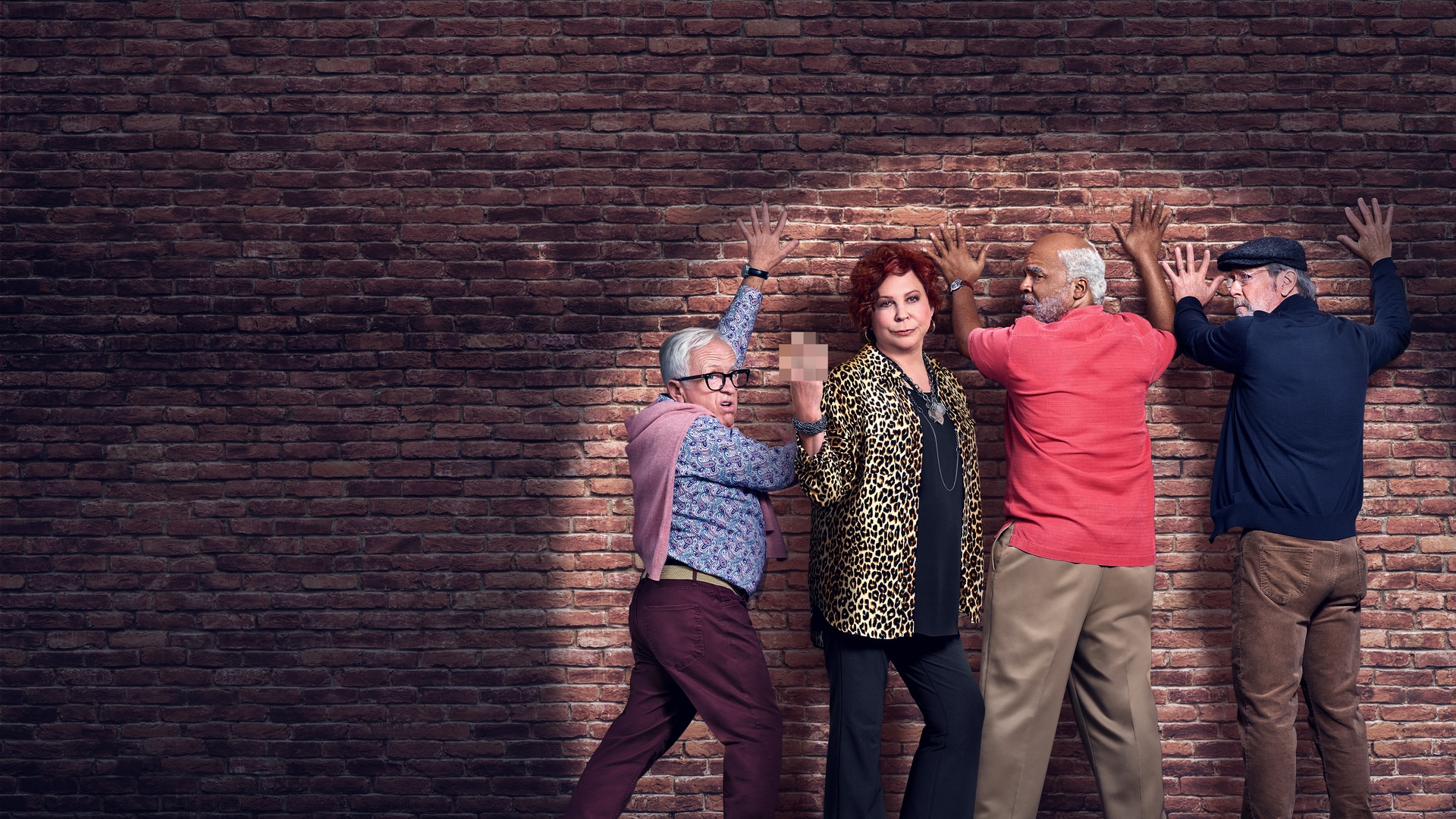 YOU DON’T NEED TO MAKE A PURCHASE OR PAYMENT TO SUBMIT YOUR VIDEO FOR CONSIDERATION AS PART OF “THE COOL KIDS” VIDEO EVENT (THE “VIDEO EVENT PROCESS”).

1. HOW TO SUBMIT: To participate in the Video Event Process, you must submit an existing, old home video (the “Footage”) of your senior relative(s) (i.e. parents or grandparents) through one of the following methods:

a. By email: You may submit the Footage by including the Footage as an attachment in an email to TheCoolKidsFOX@gmail.com.

Each time you submit Footage by one of the methods described above, each such email, post, or comment shall be considered a submission (“Submission”). By making a Submission, you are accepting and agreeing to these Submission Terms.

2. SUBMISSION REQUIREMENTS: You must be 18 years of age or older to make a Submission. By making a Submission, you represent and warrant that: (i) you are the owner and/or creator of the Footage, (ii) the Footage is original to you, and (iii) the Footage does not violate or infringe upon the rights of any third party. Neither FOX nor Producer is responsible for any unauthorized third party use of any Submission. Submissions will not be acknowledged or returned and will not be received or held "in confidence" and a Submission does not create a confidential relationship or obligation of secrecy between you, on the one hand, and FOX and/or any of its affiliates and/or Producer and/or its affiliates, on the other hand. Individuals will not receive any compensation for making a Submission and/or for such Submission being selected, posted and/or utilized by FOX and/or Producer in any manner.

3. GENERAL CONTENT RESTRICTIONS: Your Submission must comply with the terms of the social media platform that it is posted on, and without limiting the generality of the foregoing, to be considered in the Video Event Process, your Submission must NOT contain material which is sexually explicit or suggestive, obscene, pornographic, violent (e.g., relating to murder, the sales of weapons, cruelty, abuse, etc.), discriminatory (based on race, ethnicity, sex, religion, national origin, physical disability, sexual orientation or age), illegal (e.g. underage drinking, substance abuse, computer hacking, etc.), offensive, threatening, profane, or harassing, or promotes the use of illegal drugs, tobacco, firearms/weapons or any other activities that may appear unsafe or dangerous. Your Submission must NOT contain any derogatory references to FOX, Producer and/or any third party. You acknowledge and agree that FOX and Producer are not asking you to create Footage specifically for purposes of this Video Event Process; you can submit pre-existing Footage.

5. LICENSE: You will retain all ownership rights in your Submission. However, for good and valuable consideration, the receipt and sufficiency of which is hereby acknowledged by you, by submitting the Submission, you hereby grant to Producer in perpetuity, an irrevocable, universe-wide, non-exclusive, royalty-free, sub-licensable and transferable license to use, reproduce, display, exhibit, distribute, transmit, edit, modify, cut, rearrange, add to, delete from, copy, translate, dub, adapt, publish, and otherwise exploit all or any portion of the Submission in any and all media (now known or hereafter devised) for any purpose whatsoever, including, without limitation, for use in or in connection with the television series “The Cool Kids” (the “Program”), as well as for any promotion, merchandising, publicity and advertising related to the Program.

7. CHOICE OF LAW: This Video Event Process is governed by the laws of the United States and the State of California applicable to contracts made and performed in the State of California, without respect to conflict of law doctrines. As a condition of making a Submission in the Video Event Process, you agree that: (1) any claim, dispute, or controversy (whether in contract, tort, or otherwise) that you may have against FOX and/or Producer arising out of, relating to, or connected in any way with the Video Event Process and/or the determination of the scope or applicability of this agreement to arbitrate, will be resolved exclusively by final and binding arbitration administered by JAMS and conducted before a sole arbitrator in accordance with the rules of JAMS; (2) this arbitration agreement is made pursuant to a transaction involving interstate commerce, and shall be governed by the Federal Arbitration Act (“FAA”), 9 U.S.C. §§ 1-16; (3) the arbitration shall be held in Los Angeles, California; (4) the arbitrator’s decision shall be controlled by the terms and conditions of these Submission Terms and any of the other agreements referenced herein that you may have entered into in connection with the Video Event Process; (5) the arbitrator shall apply California law consistent with the FAA and applicable statutes of limitations, and shall honor claims of privilege recognized at law; (6) there shall be no authority for any claims to be arbitrated on a class or representative basis, arbitration can decide only your, Producer’s and/or FOX’s individual claims; the arbitrator may not consolidate or join the claims of other persons or parties who may be similarly situated; (7) the arbitrator shall not have the power to award punitive damages against you, Producer or FOX; (8) in the event that the administrative fees and deposits that must be paid to initiate arbitration against FOX and/or Producer (as applicable) exceed $125 USD, and you are unable (or not required under the rules of JAMS) to pay any fees and deposits that exceed this amount, FOX and/or Producer (as applicable) agrees to pay them and/or forward them on your behalf, subject to ultimate allocation by the arbitrator. In addition, if you are able to demonstrate that the costs of arbitration will be prohibitive as compared to the costs of litigation, FOX and/or Producer (as applicable) will pay as much of your filing and hearing fees in connection with the arbitration as the arbitrator deems necessary to prevent the arbitration from being cost-prohibitive; and (9) with the exception of subpart (6) above, if any part of this arbitration provision is deemed to be invalid, unenforceable or illegal, or otherwise conflicts with the rules of JAMS, then the balance of this arbitration provision shall remain in effect and shall be construed in accordance with its terms as if the invalid, unenforceable, illegal or conflicting provision were not contained herein. If, however, subpart (6) is found to be invalid, unenforceable or illegal, then the entirety of this Arbitration Provision shall be null and void, and neither you nor FOX and/or Producer shall be entitled to arbitrate their dispute. For more information on JAMS and/or the rules of JAMS, visit their website at www.jamsadr.com. FOX's and/or Producer’s total cumulative liability in connection with the Video Event Process, whether in contract or tort or any other legal theory, shall not exceed the value of making a Submission.

8. MISCELLANEOUS: Void where prohibited. FOX and Producer may modify, stop, cancel, terminate, and/or suspend the Video Event Process at any time without prior notice, in FOX and Producer’s sole discretion.