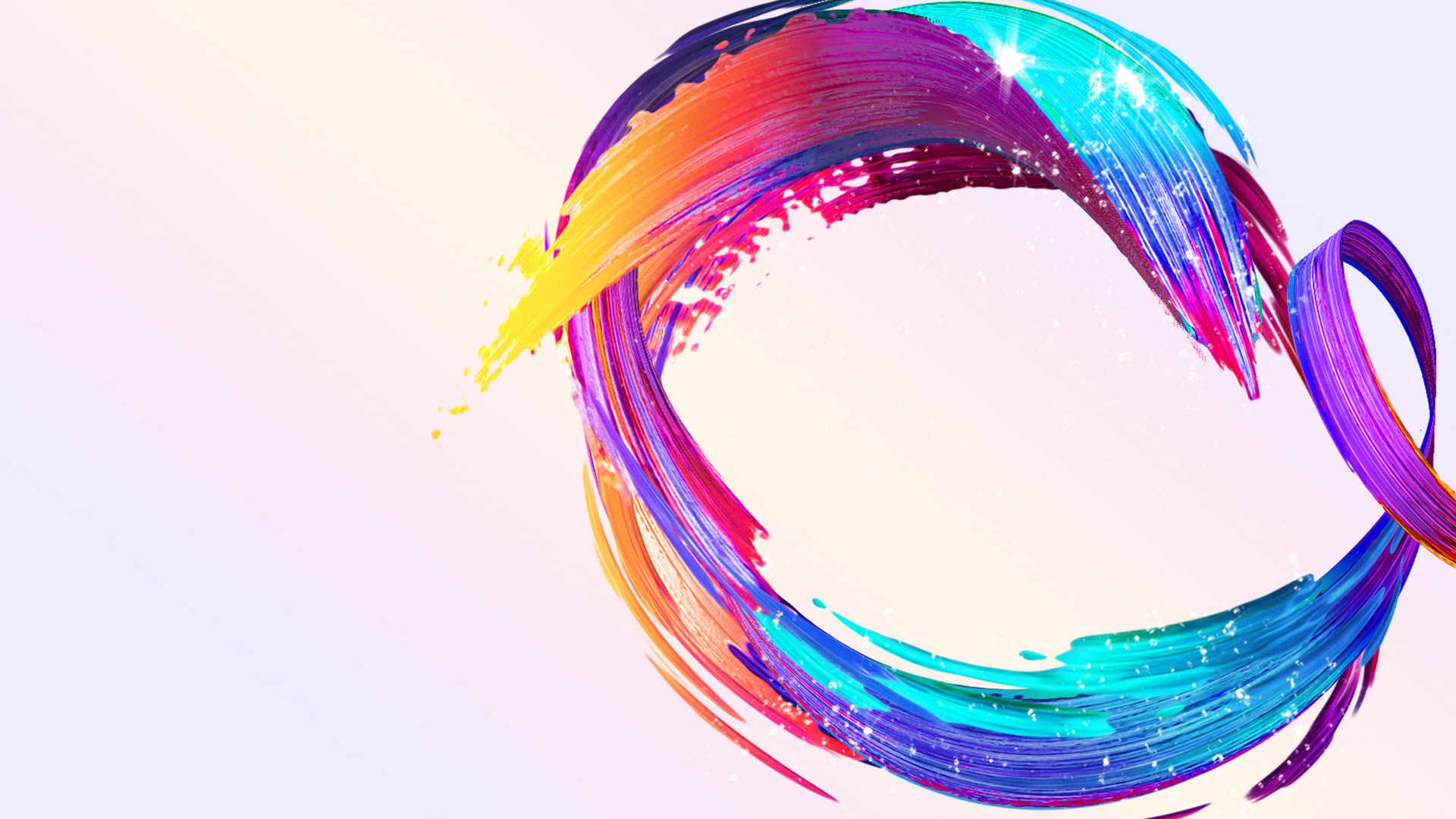 Tickets for TEEN CHOICE 2018 at the Forum are now on sale to the general public at http://bit.ly/TEENCHOICE18.

Artist, comedian, host, actor, writer, director, executive producer, deejay, philanthropist and children’s book author Nick Cannon is best known for his work as a producer, creator and host of the sketch comedy show “Wild ’N Out.” In 2017, Cannon released his comedy special, “Stand Up, Don’t Shoot,” and concluded a cross-country live tour with select “Wild ’N Out” comics and improvisation artists. Cannon continues to thrive across many facets of the entertainment industry, including releasing new music via his label, Ncredible, and his upcoming full-length album, “Model Music,” via Republic Records; relaunching Ncredible headphones, in partnership with T-Mobile; embarking on a 25-city “Wild ’N Out” tour with AEG Presents; and opening the first “Wild ’N Out” restaurant.

Comedian, actress, director and music artist Lele Pons is one of new media’s most engaging and multi-talented young global stars. The world’s leading Latina digital entertainer, Pons has established herself as a premier content creator, using YouTube to connect with 10 million+ subscribers with videos that earn more than 110 million monthly views. Additionally, she has dominated Instagram with more than 25 million followers and has become the most-viewed Instagram Stories producer in 2017.  Pons was spotlighted by Vanity Fair’s New Establishment list (alongside Mark Zuckerberg and Tim Cook), named one of the 30 Most Influential People on the Internet by TIME and secured an impressive Top-10 ranking on FORBES’ list of the top entertainment influencers of 2017. Most recently, Pons was named the host of La Voz México, and released her first (already Platinum) music single, “Dicen,” with Matt Hunter.

TEEN CHOICE is executive-produced by Bob Bain and Audrey Morrissey. Nick Cannon serves as a co-executive producer. “Like” TEEN CHOICE 2018 on Facebook at facebook.com/TeenChoiceAwards. Follow the action on Twitter @TeenChoiceFox and join the discussion at #teenchoice. See photos and videos on Instagram by following @teenchoicefox.