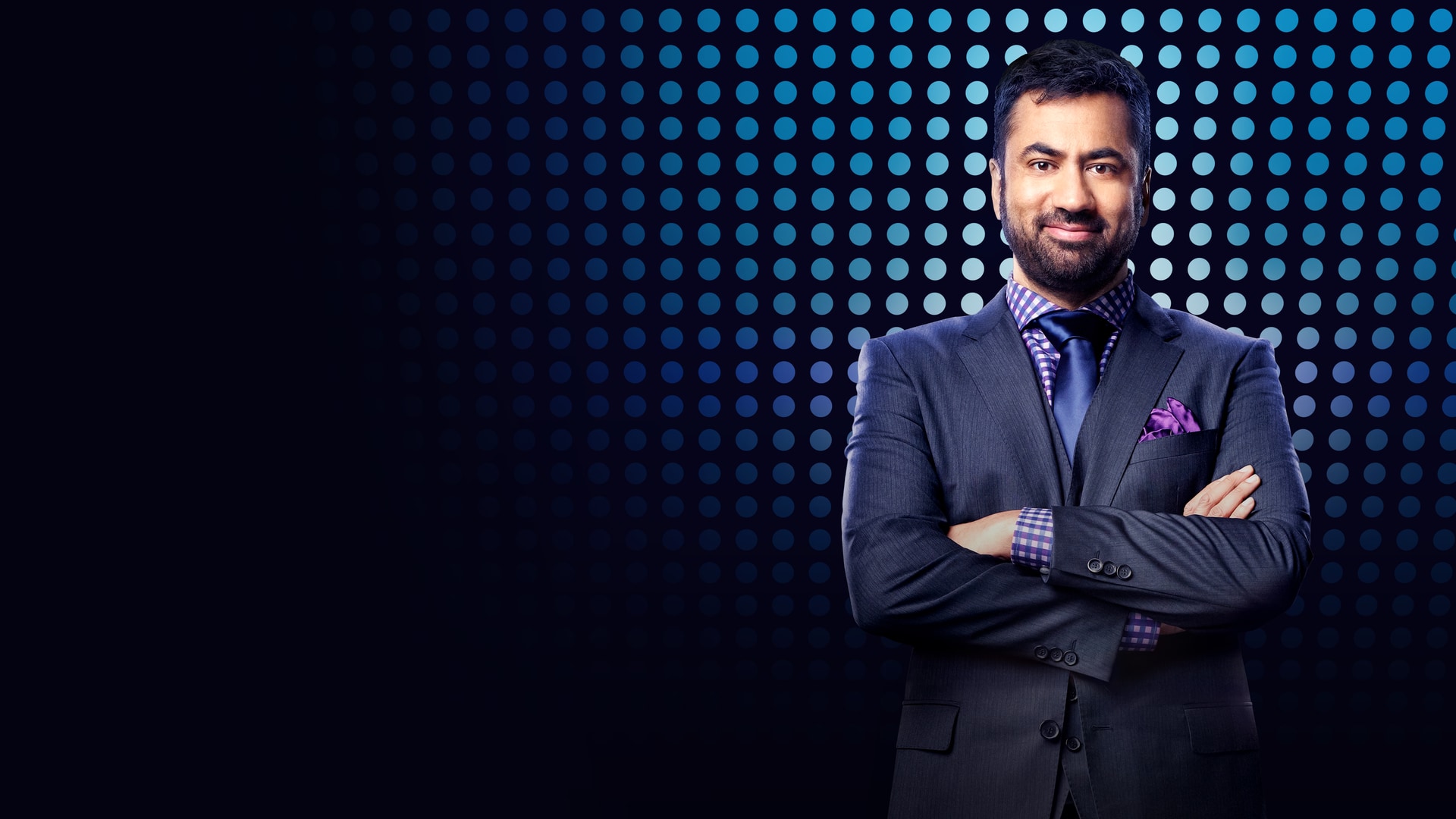 Superhuman, an unscripted competition series hosted by Kal Penn, blew minds when it aired on FOX for one season in 2017. The jaw-dropping show tested the abilities of 12 ordinary people to use their extraordinary skills to win a $100,000 grand prize. Each of the contestants possessed a distinct, nearly super-human ability in fields such as memory, hearing, taste, touch, smell and sight. The contestants were challenged to push their skills to the limit to determine if they were Superhuman enough to win the $100,000.

Originally, the series aired as a two-hour special on January 4th, 2016, following the same premise. After its successful premiere, the show returned in 2017 with a full season run. The original airing featured Penn, along with a guest panel that included iconic boxer and entertainer Mike Tyson, actress/comedian Mary Lynn Rajskub and neurosurgeon Dr. Rahul Jandial, who all provided insights and comedic commentary about the competitors’ unique abilities, while guiding the studio audience, who ultimately decided which mental mastermind took home the title of Superhuman and the $100,000 grand prize.

Are you a fan of Superhuman? You may interested in finding out more about these other series featuring people who appeared on Superhuman.