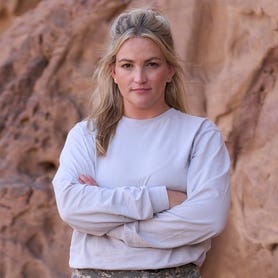 Jamie Lynn Spears is an award-winning actress, singer, songwriter, wife and mother. At age 9, she made her television debut after joining the cast of “All That” and spent four years starring as the title character in “Zoey 101.” At sixteen, her pregnancy and subsequent motherhood made headlines. She returned to the industry as a singer/songwriter and released her first EP in 2014. She collaborated with Jenna Kramer on the award winning “I Got the Boy” (NSAI, BMI). She released a new version of “Follow Me,” the theme song from “Zoey 101” to accompany the show’s reboot (2023). Spears will return to play “Noreen” in Season Three of “Sweet Magnolias.”