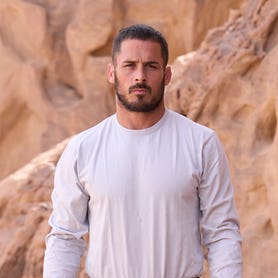 During his 13-year career in the NFL, Danny Amendola was a model of consistency and leadership during his stints with the St. Louis Rams, New England Patriots, Miami Dolphins, Detroit Lions and Houston Texans. He won two Super Bowl titles with New England, in 2014 and 2016, and was part of the All-Decade Team for the Patriots, for whom he also returned kicks. In 2021, he appeared in the documentary short “Life Got Crazy,” and he will soon star as himself in the upcoming film “Eighty For Brady.”