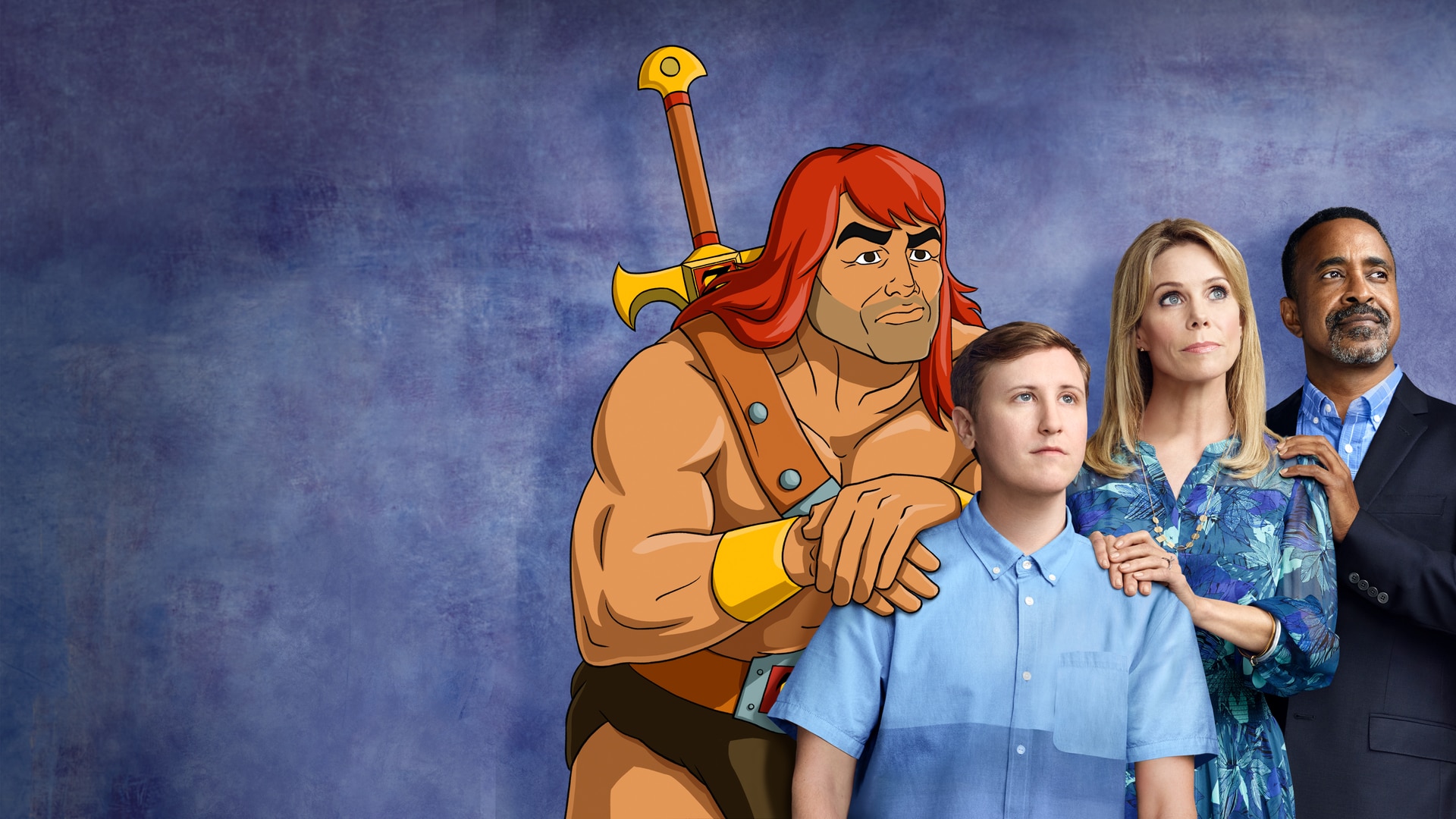 About Son of Zorn

From executive producers Phil Lord and Christopher Miller (The LEGO Movie, 21 Jump Street), and featuring the voice of Jason Sudeikis (The Last Man on Earth, Horrible Bosses¸ We’re the Millers), Son of Zorn was a hybrid live-action/animated comedy about a warrior from a faraway island in the Pacific Ocean – where everything and everyone is animated – who returns to Orange County, CA, to win back his live-action ex-wife and teenage son.

Zorn (Sudeikis), the Defender of Zephyria, Conqueror of the tribes of Agon, decapitator of the dark herdsmen of Grith, has fought in countless epic battles throughout his life, but he may find the greatest challenge of all when he travels back to suburbia to reconnect with his family.

Once there, Zorn finds himself estranged from his son, Alangulon, or just “Alan” (Johnny Pemberton, “21 Jump Street”), a 17-year-old with a mellow, P.C. attitude; and Alan’s mother, Zorn’s ex-wife, Edie (Cheryl Hines, Curb Your Enthusiasm), a former wild child now living the life of an upper middle-class mom. Zorn’s efforts to win them back are complicated by the fact that Edie is now engaged to Craig (Tim Meadows, Saturday Night Live), an online psychology professor and a stable presence in their lives. Nevertheless, to be a good dad, Zorn commits to remaining in Orange County for the long haul, renting an apartment and even working in the exciting field of industrial soap sales under his boss, Linda (Artemis Pebdani, Scandal, It’s Always Sunny in Philadelphia), who appreciates his passion, but just wants him to rein it in at the office.

As he adjusts to life in the suburbs, Zorn is the classic fish out of water, navigating his way through fatherhood, divorce and a boring office job. Sure, as an overlord of pain, he defeated glombeasts, wolf-bats and bloodthirsty arachnobots, but now he’ll go toe-to-toe with a new set of enemies: meter maids, dress codes and the DMV.

In addition to the show’s main case, Mark Proksch, Tony Revolori, and Clara Mamet are featured in recurring roles as Todd McDonald, Scott Schmidt, and Layla Green, respectively. The voice of Rob Riggle is used for Headbutt Man, while Nick Offerman is used for the voice of Dr. Klorpnis.