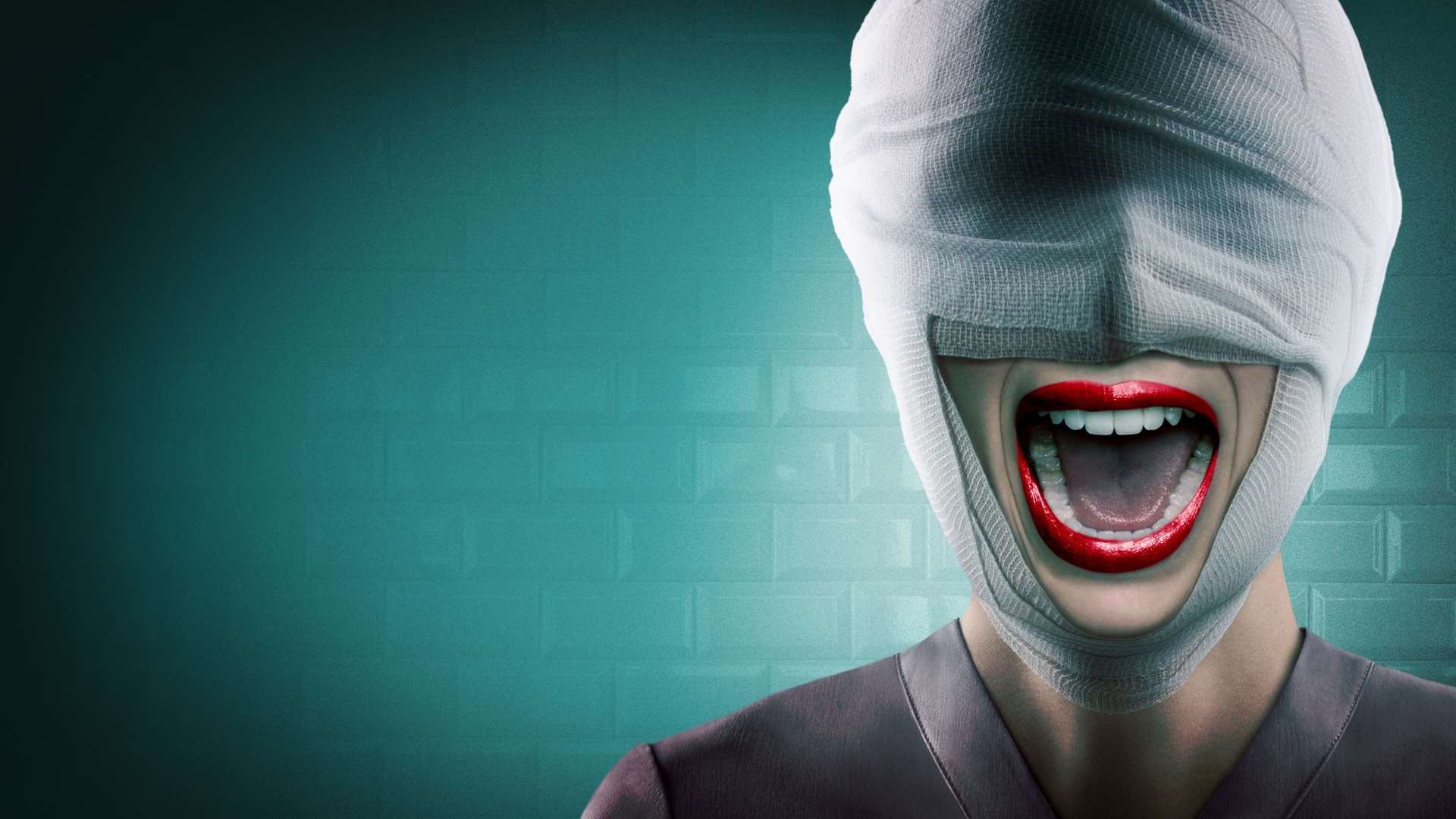 Season 2 of Scream Queens introduces new starring roles, with Taylor Lautner as Dr. Cassidy Cascade, John Stamos as Dr. Brock Holt, Kirstie Alley as Ingrid Hoffel, and James Earl as Chamberlain Jackson. The show graduates from the college campus and into an all-new location, as yet another hilarious murder mystery begins once again. This time, the show is set in a hospital, where some of the most fascinating and bizarre medical cases are under observation.

Scream Queens is from Ryan Murphy Television and Brad Falchuk Teley-Vision in association with 20th Century Fox Television. The series was created by Ryan Murphy, Brad Falchuk and Ian Brennan, who also serve as writers and directors on the series. Scream Queens was executive-produced by Murphy, Falchuk, Brennan and Alexis Martin Woodall (“American Horror Story: Hotel”).