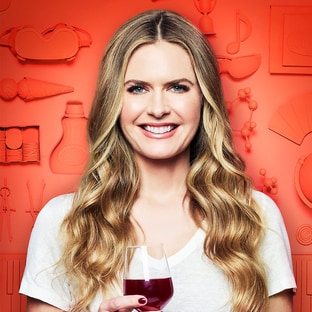 Maggie Lawson is best known for her role as “Juliet O’Hara” on the hit series “Psych.” Lawson previously was seen on FOX’s “Lethal Weapon,” opposite Seann William Scott; “Santa Clarita Diet,” with Drew Barrymore and Timothy Olyphant; “Great Indoors,” opposite Joel McHale; and “The Ranch,” alongside Ashton Kutcher. Other television credits include the final season of Chuck Lorre’s “Two and a Half Men,” “Angel from Hell” and the TV movies “Psych: The Movie” and “Story Of Us.”

She will next be seen in the cable movie “Christmas Evergreen: The Gift Of Time.” On film, Lawson starred in the independent feature “Spivak” in 2018. Lawson is a dedicated animal-lover and the co-founder of The Tiger Frances Foundation (TTFF), a non-profit organization to end animal abuse and place animals in loving homes. She is especially proud of Love On Paws, a program created by TTFF to bring rescue animals into the classroom, sharing their stories with kids to help foster empathy and compassion. The program is currently partnered with Communities in Schools and School on Wheels.