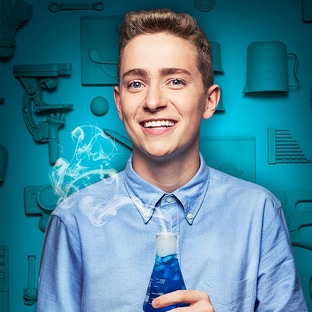 Connor Kalopsis was last seen on FOX’s “The Grinder,” opposite Rob Lowe and Fred Savage. His other credits include Jason Bateman’s film, “Bad Words,” and a recurring role on long-running daytime drama “Days of Our Lives,” as well as guest roles on “NCIS,” “Training Day” and the Emmy Award-winning interactive show “Artificial.” In addition to acting, Kalopsis is a soccer enthusiast and passionate fan of the Los Angeles Football Club.