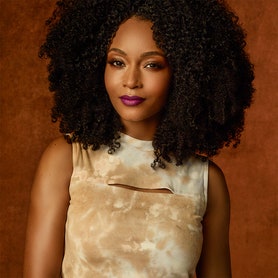 She holds a B.A. in international relations and African studies from Brown University.