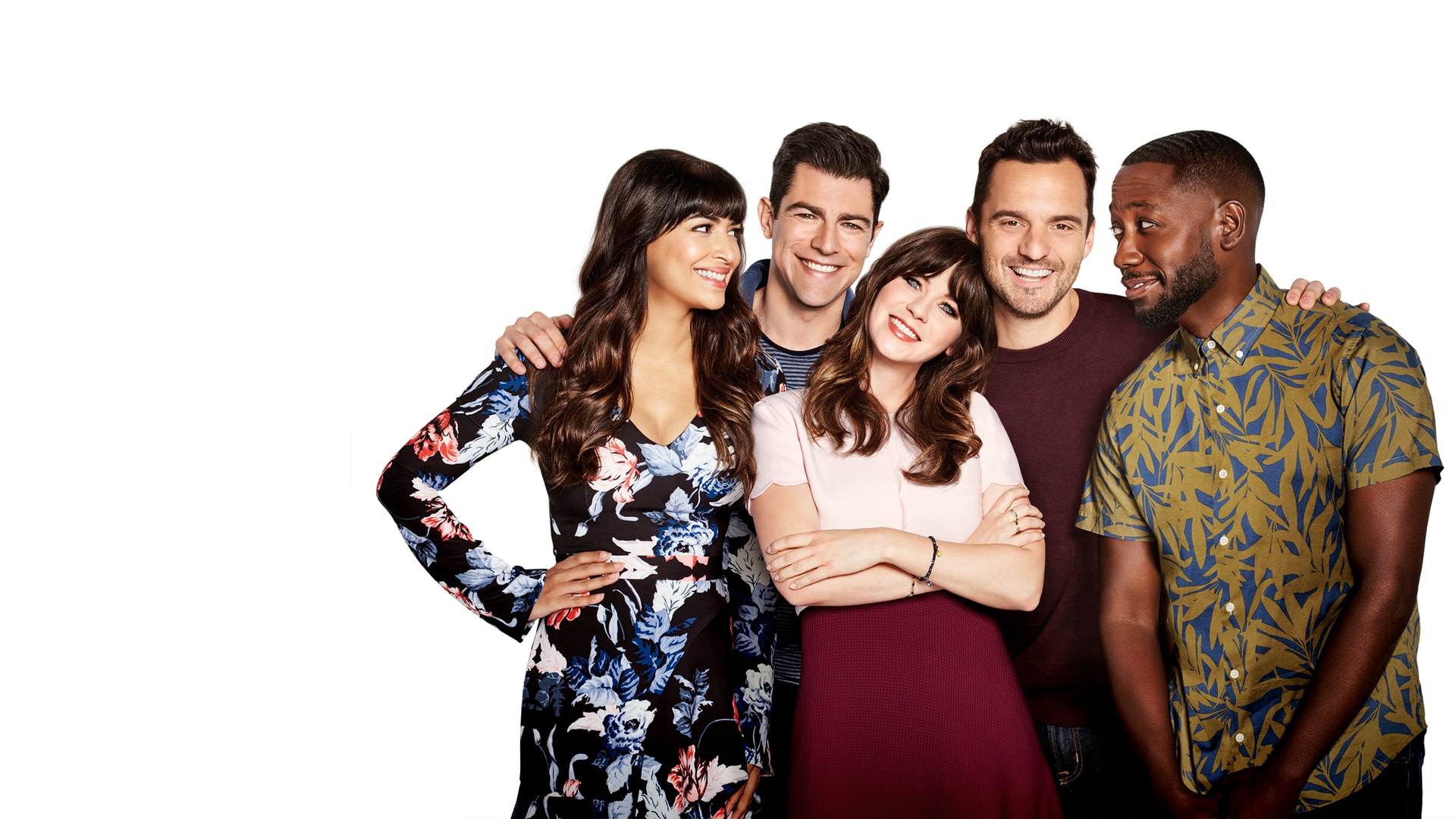 Ensemble comedy NEW GIRL takes a modern look at friendship and romance, as a group of five friends attempt to find their respective places in the world, while begrudgingly accepting the responsibilities of adulthood – with often hilarious results. The series stars Zooey Deschanel as Jess Day; Jake Johnson as Nick Miller; Max Greenfield as Schmidt; Lamorne Morris as Winston Bishop; and Hannah Simone as Cece Schmidt.

As the series’ sixth season came to a close, Jess told Nick of her true feelings for him. Also, Winston and Aly (guest star Nasim Pedrad) got engaged, and Cece and Schmidt received news that they are expecting. When the series returns for its final season, a three-year time jump will have occurred. Jess and Nick are happily together and returning from a whirlwind European book tour; stay-at-home dad Schmidt and working mom Cece are raising their daughter, Ruth; and Winston and Aly are married, with a child on the way.

Premiering on Sept. 20, 2011, NEW GIRL has been nominated for five Emmy Awards and five Golden Globe Awards. In its debut season, the series earned a Writers Guild Award nomination for Outstanding Achievement in Television – New Series, and more recently received a nomination for Outstanding Achievement in Television – Episodic Comedy.