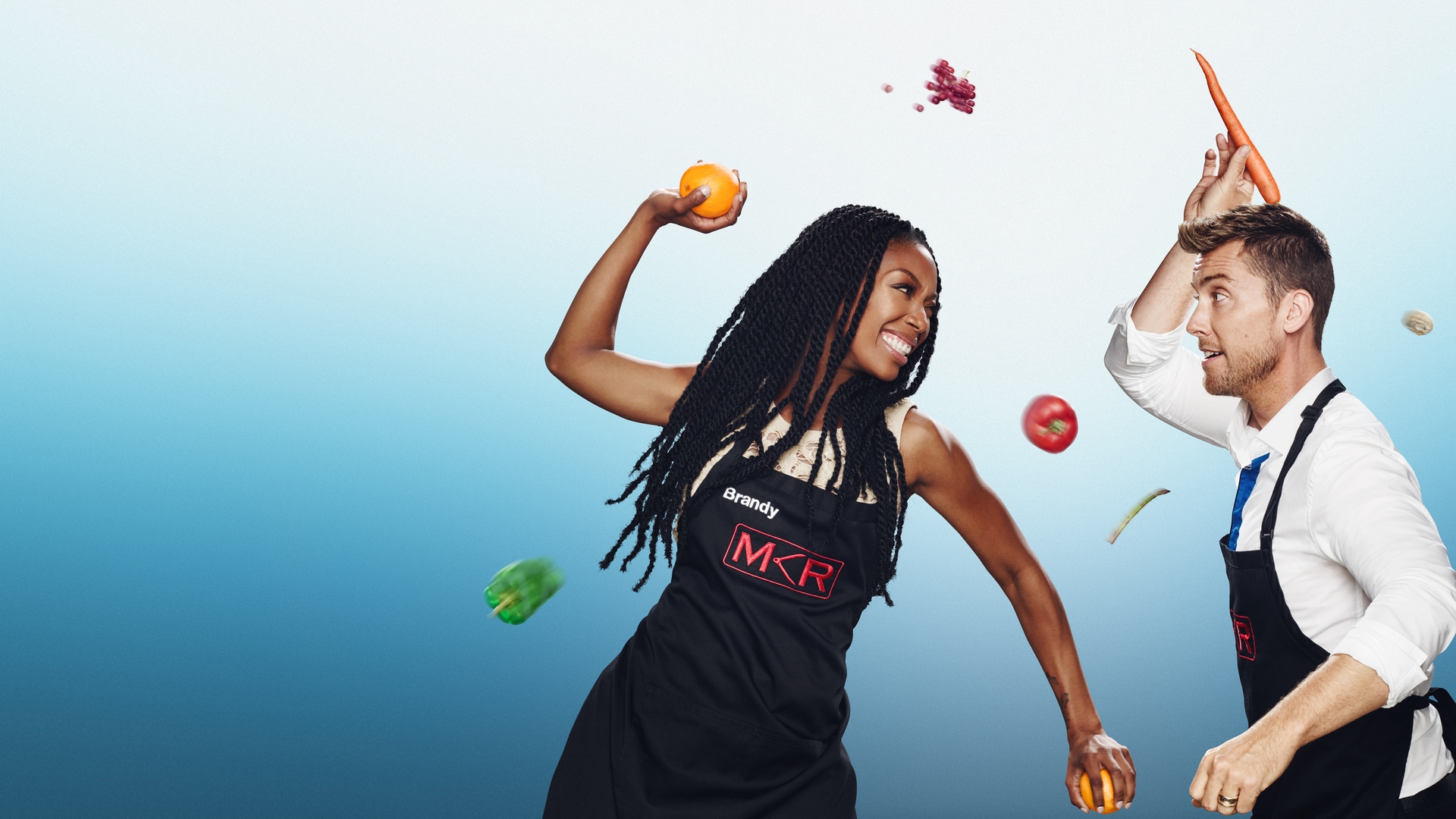 About My Kitchen Rules

Let the food fight begin! My Kitchen Rules was an unscripted cooking series that aired on FOX for one season in 2017. The show pit celebrity duos against each other as they cooked and critiqued each other’s food. The teams took turns hosting intimate dinner parties in Hollywood homes, with menus designed to impress their rival

After escalating rounds of competition, the celebrity duo with the lowest score at the end of each round was eliminated. The last two pairs standing battled it out in the final round for a pressure-cooker evening during which they prepared and presented their ultimate dining menu. In the end, only one team could survive the drama and earn the right to claim My Kitchen Rules.

My Kitchen Rules was a production of 7 Beyond for Seven Productions. Brad Lyons, Rikkie Proost, Conrad Green, Kenny Rosen and Therese Hegarty served as executive producers.