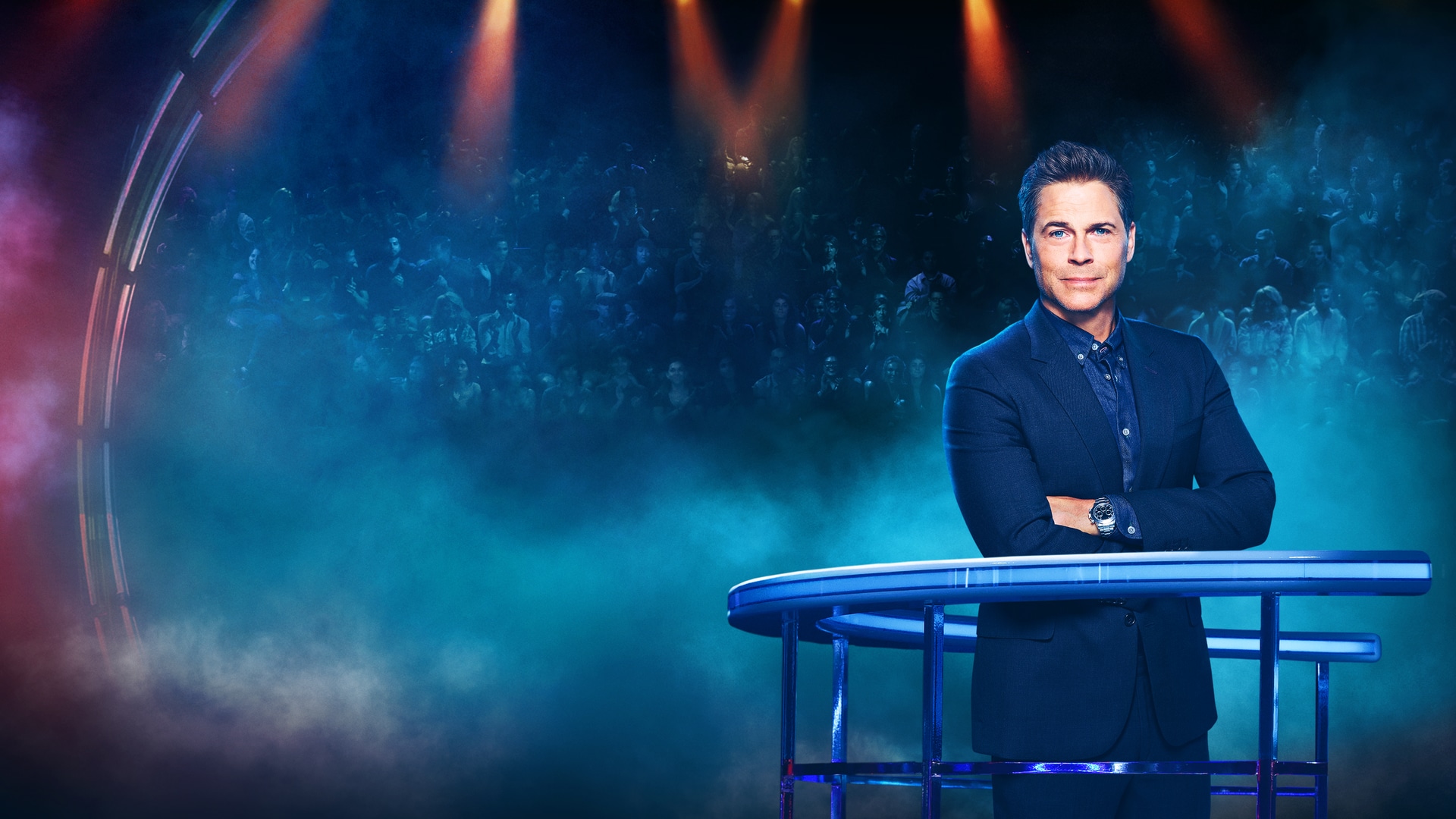 MENTAL SAMURAI is a thrilling competition series that pushes every aspect of human intelligence and mental agility. Hosted and produced by Rob Lowe, the show is the first-ever obstacle course...for the mind. MENTAL SAMURAI is produced by Warner Horizon Unscripted & Alternative Television (“Ellen’s Game of Games,” “The Voice”) and Arthur Smith’s A. Smith & Co. Productions (HELL’S KITCHEN, “American Ninja Warrior,” “The Titan Games”).

Each episode of MENTAL SAMURAI is an epic television event, as contestants battle the boundaries of their minds to answer questions accurately with speed and precision. Not only does the course test their acumen in categories of knowledge, memory, numbers and sequencing, but players will also have to contend with being transported around the set at high speeds in a specially designed capsule that is capable of rotating 360 degrees. In MENTAL SAMURAI, people from all walks of life will compete, new stars will emerge, underdogs will triumph and egos will be shattered in the ultimate display of skill, focus and stamina.