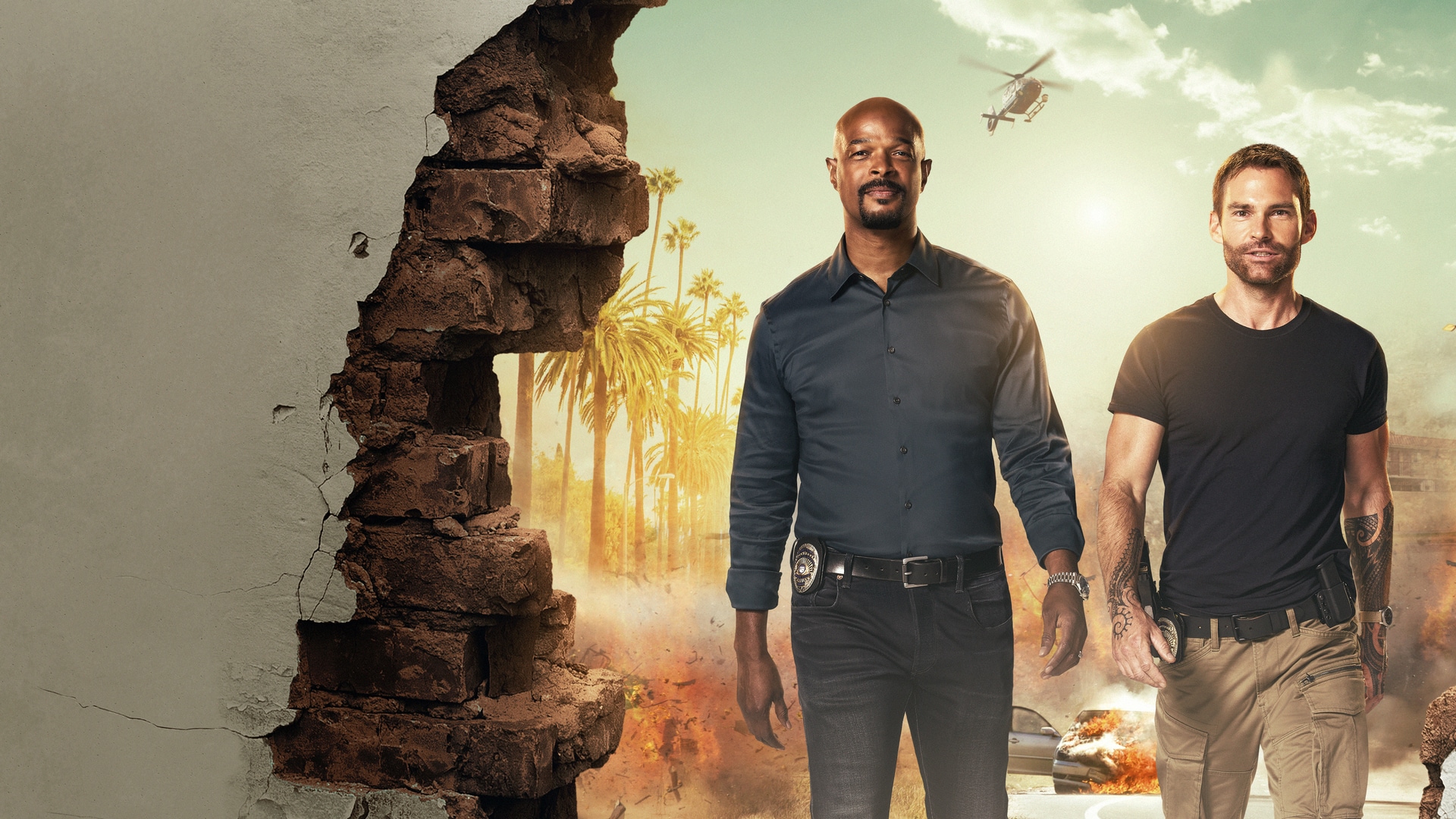 Renewed for a Second Season!

“LETHAL WEAPON continues to fire on all cylinders,” said Madden. “Every week, it delivers a big, fun rollercoaster ride, but also remains touchingly human and genuinely emotional, and that’s due to the chemistry that’s developed not only between Damon Wayans and Clayne Crawford, but the entire cast. We want to thank our producing partners, Warner Bros., as well as Matt Miller, McG, Dan Lin and Jennifer Gwartz, who have done a fantastic job in crafting a series for which a second-season order is well deserved.”

LETHAL WEAPON delivers a total Multi-Platform average audience of 11 million viewers and ranks among the Top 5 new series this season.

Combining action and drama with ride-or-die friendship and humor, LETHAL WEAPON reimagines the hit movie franchise, as it follows classic cop duo Riggs (Clayne Crawford, “Rectify”) and Murtaugh (Emmy Award nominee Damon Wayans, “My Wife and Kids,” “In Living Color”), who work a crime-ridden beat in modern-day Los Angeles. Grief-stricken after the loss of his young wife and unborn child, ex-Navy SEAL-turned-detective MARTIN RIGGS moves to California to “start over” at the LAPD. He’s paired up with ROGER MURTAUGH, who’s just coming back to the job after a near-fatal heart attack. Riggs’ penchant for diving headfirst into the line of fire immediately clashes with Murtaugh’s prudent, by-the-book technique. One has everything to live for, the other has nothing to lose.

LETHAL WEAPON is a production of Warner Bros. Television in association with Lin Pictures and Good Session Productions. Matt Miller (“Forever,” “The 100”), Dan Lin (“The LEGO Movie,” “Sherlock Holmes”), Jennifer Gwartz (“Forever,” “Veronica Mars”) and McG (“The Mysteries of Laura,” “The O.C.,” “Charlie’s Angels”) serve as executive producers. The pilot was written by Miller and directed by McG. “Like” LETHAL WEAPON on Facebook at facebook.com/LethalWeaponFOX/. Follow the series on Twitter @LethalWeaponFOX and join the discussion at #LethalWeapon. See photos and videos on Instagram by following @LethalWeaponFOX.

All episodes of LETHAL WEAPON are available on FOX NOW, Hulu and On Demand. To watch episodes on FOX NOW, visit http://fox.tv/watchlethalweapon.