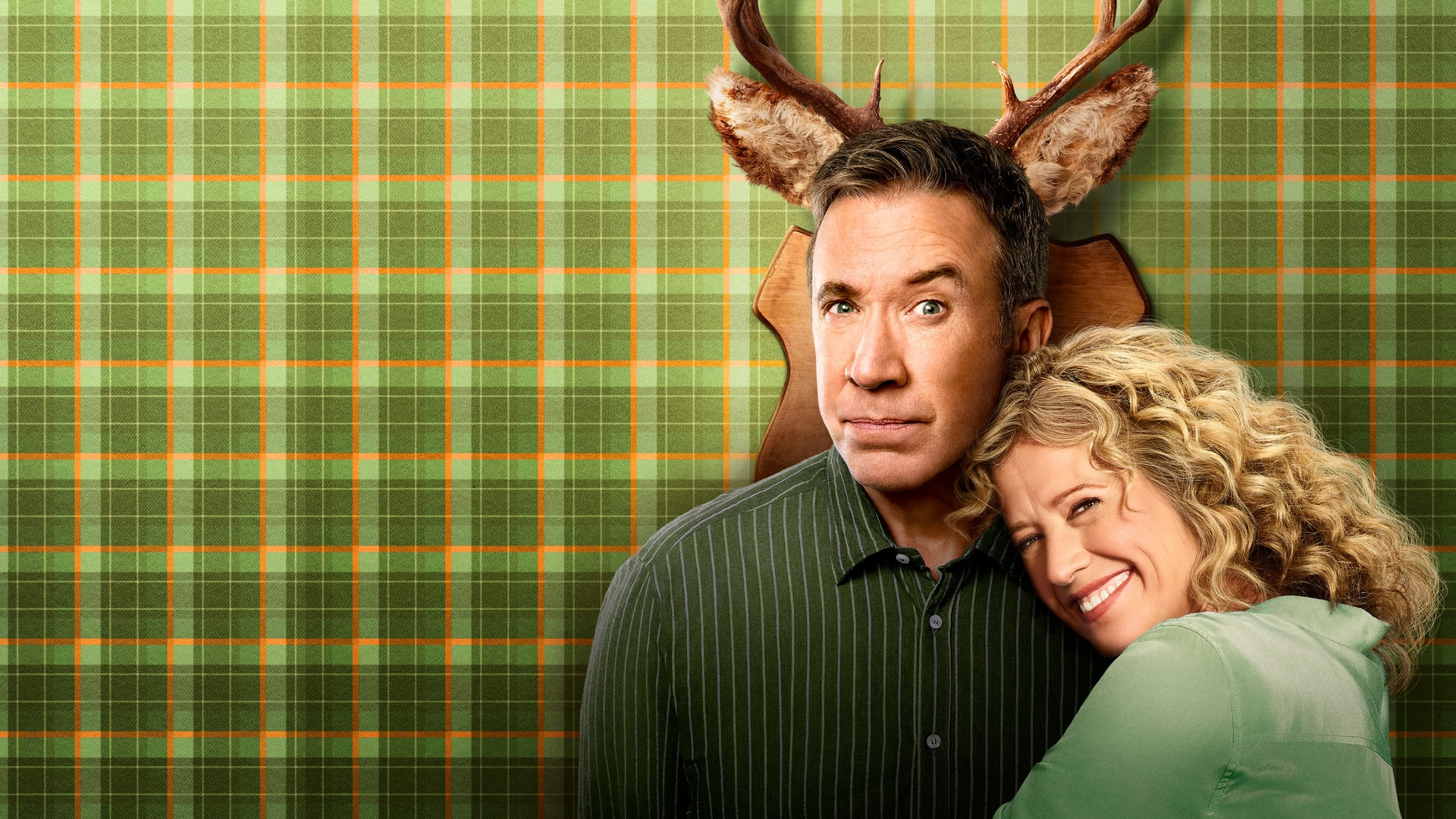 Entering its eighth season, LAST MAN STANDING stars Tim Allen as MIKE BAXTER, a happily married father of three daughters, who finds himself the odd man out as he tries to maintain his manliness in a home dominated by women.