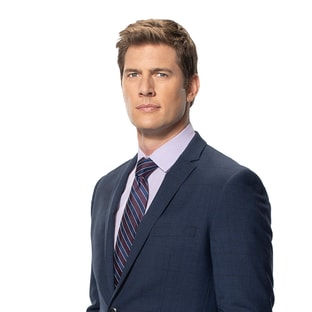 Born and raised in Glen Ellyn, IL, McPartlin was discovered by renown photographer Bruce Weber and became a model for a prime campaign at Abercrombie & Fitch. It was not long before he parlayed a regular role on the daytime drama “Passions” into a lead role as Fran Drescher’s younger love interest in the comedy “Living with Fran.” McPartlin went on to star opposite Gina Gershon in the acclaimed Lifetime mini-series “Everything She Ever Wanted.”