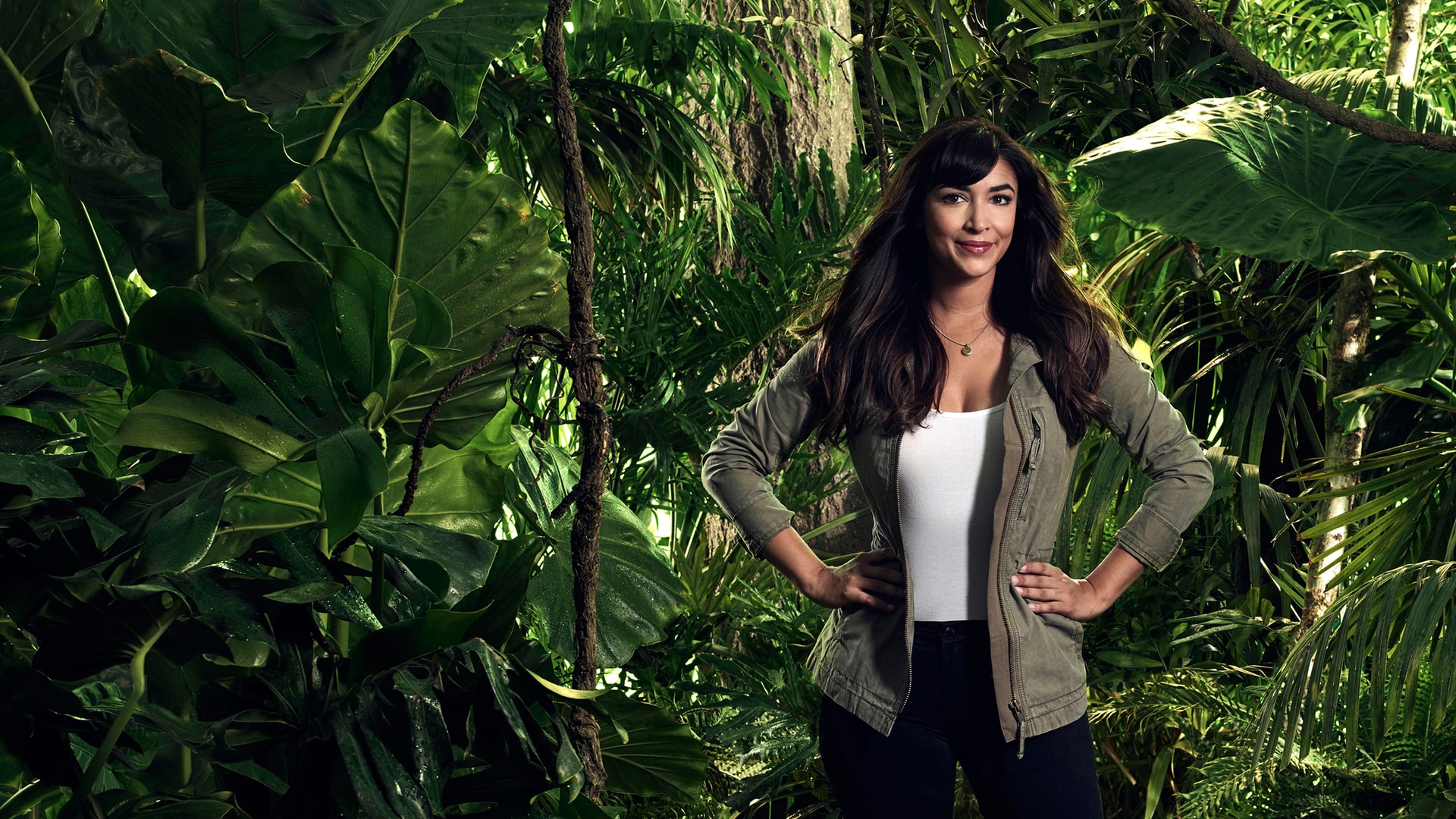 Kicking & Screaming was a competition series that teamed 10 expert survivalists with pampered partners to face the toughest challenges of their lives. The series aired for one season on FOX in 2017. From executive producer Matt Kunitz (Wipeout, Fear Factor), in association with Lionsgate Television, and hosted by Hannah Simone (New Girl), Kicking & Screaming dropped these unlikely duos into a tropical jungle in Fiji, where they had to overcome dangerous animals, raging rivers, hunger and extreme weather.

While the no-nonsense survivalists on the show are accustomed to fending for themselves, there’s one thing for which none of their previous expeditions prepared them: their nature-phobic partners, who think “glamping” is roughing it. To win the competition, and a cash prize of $500,000, the experts had to drag their partners kicking and screaming to the finish line.