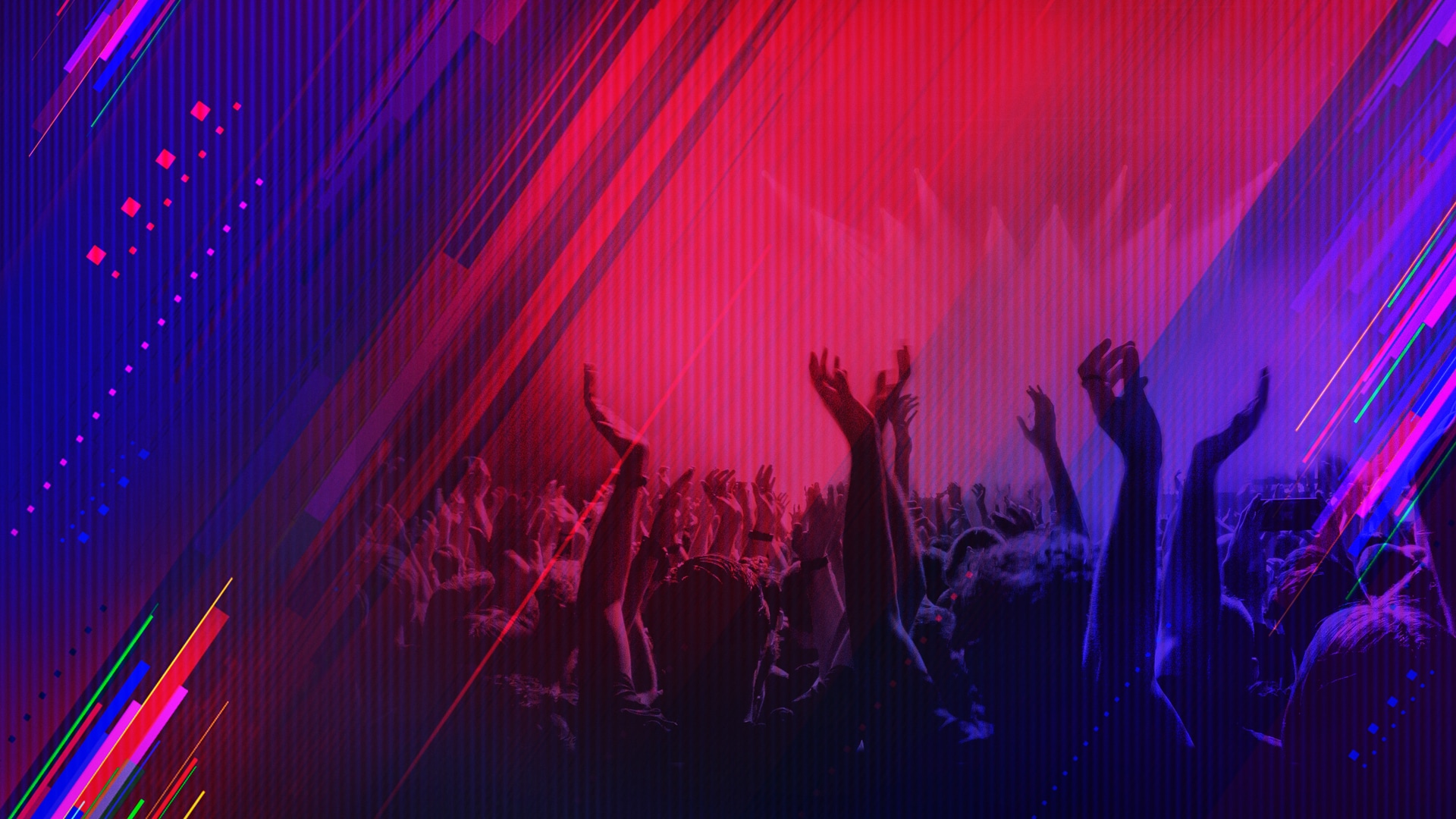 iHeartMedia also announced that Taylor Swift will receive the iHeartRadio Tour of the Year Award for her Reputation Stadium Tour. With more than two million tickets sold in the U.S. and grossing $266 million, it is the highest-selling U.S. tour in history by any artist. The Taylor Swift Reputation Stadium Tour broke Swift’s own record for highest-grossing tour by a woman. It was critically acclaimed for its cutting-edge, large-scale production value that gave tens of thousands of fans in attendance each night a rare and intimate glimpse at what makes Swift one of today’s greatest performers. The tour, which kicked off in May 2018 in Glendale, AZ, also traveled to Canada, Europe, Australia, New Zealand and Asia, and was made into a special concert film for Netflix. Swift will be in attendance to accept her award.

Social voting began on January 9 and will close on March 7. Fans can vote on Twitter using the appropriate category and nominee hashtags or by visiting iHeartRadio.com/awards.

This year’s awards will feature a broad array of categories, including Artist of the Year, Best Duo/Group of the Year and individual winners for Album of the Year in music’s biggest genres, including Pop, Country, Alternative Rock, Rock, Dance, Hip-Hop, R&B, Latin and Regional Mexican formats. For the third year, the 2019 Best New Artist awards will be grouped by music format and format winners will then become finalists for the top title of Best New Artist.

Proud partners of the 2019 iHEARTRADIO MUSIC AWARDS include the feature film “Five Feet Apart” in theaters March 15, L'Oréal Paris, Taco Bell®, TikTok and Total Wireless, with more to be announced.

Executive producers for the iHEARTRADIO MUSIC AWARDS are Joel Gallen for Tenth Planet and John Sykes, Tom Poleman and Lee Rolontz for iHeartMedia.

Tickets are currently on sale to the general public at axs.com.