Back to Hypnotize Me

Hypnotize Me was a game show that aired on FOX for one season in 2017. Based on the smash-hit U.K. series You're Back In The Room, the show featured physical comedy and unpredictable situations as contestants were challenged to complete a variety of simple, everyday tasks, from frosting a cake to painting a picture… after being hypnotized. 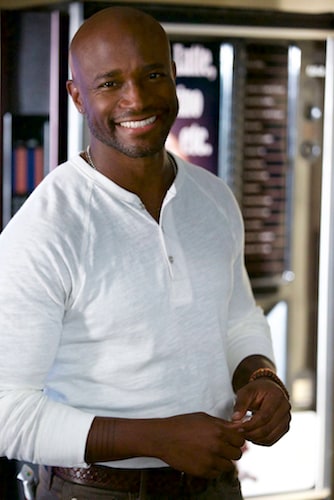 You’re Back In The Room, produced by Tuesday’s Child, debuted in the U.K. as the No. 1 new unscripted entertainment series in 2015, ending its first season as a Top 10 series overall. The series began its second season in 2016 and the format was been produced in France, The Netherlands and Australia and optioned internationally in multiple territories, including Belgium, Brazil, Chile, Columbia, Denmark, Germany, Italy, New Zealand, Norway, Peru, Portugal and Spain.

Hypnotize Me was executive-produced by Tuesday’s Child in association with BBC Worldwide Productions. Karen Smith served as executive producer.