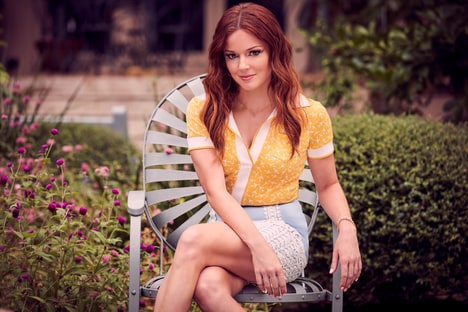 Aubrey Dollar is coming off a critically acclaimed theater run at the La Jolla Playhouse as the leading role in “The Cake,” written by playwright and “This is Us” writer Bekah Brunstetter. Dollar was last seen on Vince Gilligan’s “Battle Creek,” opposite Dean Winters and Josh Duhamel. Previously, Dollar played journalist “Cindy Thomas” on the drama “Women’s Murder Club,” based on the successful series of novels from James Patterson. She also had a series regular role on FOX’s “Point Pleasant,” and created the role of “Marina Cooper” on the daytime drama “Guiding Light.” She has recurred and guest starred on numerous series, including “Weeds,” “The Good Wife,” “666 Park Avenue,” “Blue Bloods” and “Ugly Betty.” Her feature credits include “See Girl Run,” opposite Adam Scott, and “Hard Luck,” with Wesley Snipes. Off-Broadway, she has appeared at Playwright’s Horizons, The Atlantic Theater, Cherry Lane Theatre and Second Stage Theater.