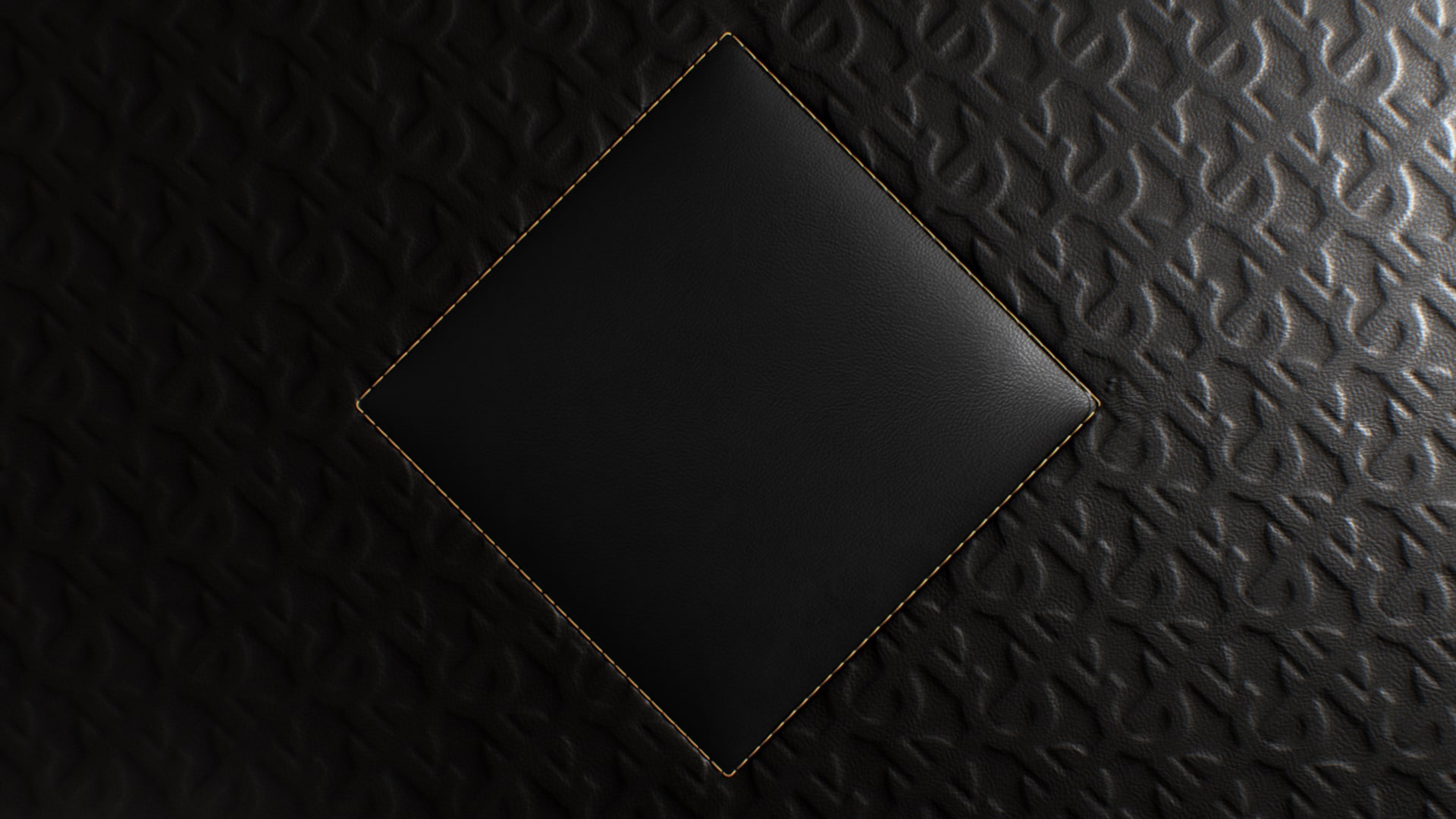 Meet the Monreauxes, a mega-rich Southern family famed for creating a wildly successful Christian television network. On the cusp of launching a digital retail arm of the company, the family’s patriarch, EUGENE (Emmy Award winner Gerald McRaney, “This Is Us,” “24: Legacy”), dies in a plane crash (or so we think), leaving MARGARET (five-time Emmy Award nominee and Screen Actors Guild and Golden Globe winner Kim Cattrall, “Sex and the City”), a now-“Oprah” to the religious and Southern communities, to take charge of the family business. Not surprisingly, Eugene’s apparent death greatly impacts the Monreaux children: ERIC (Corey Cott, “The Good Fight,” “Z: The Beginning of Everything”), the couple’s ambitious son, married to the prim and snooty BECKY (Olivia Macklin, “Dead to Me”), who assumes he will now run the show; and daughter ROSE (Aubrey Dollar, “Battle Creek”), a budding fashion designer, who constantly struggles to evade the vast shadow cast by her mother.

If that wasn’t enough, the Monreauxes are stunned to learn that Eugene fathered three illegitimate children, all of whom are written into his will. Now, Margaret must use her business savvy and Southern charm to control her newly legitimized heirs, whose very existence threatens the Monreaux family name and fortune: GINGER (Melia Kreiling, “Tyrant,” “The Borgias”), the tough-as-nails daughter of a Vegas cocktail waitress, whose life was virtually destroyed by Eugene’s rejection; ANTONIO (newcomer Benjamin Levy Aguilar), a single dad and boxer from Queens, NY; and JASON (Mark L. Young, “The Comeback,” “We’re the Millers”), another scion, who is not what he seems to be.

Margaret’s rock is her lifelong confidant and friend, FRANKLIN LEE (Steve Harris, “The Crossing,” “Legends”), the Monreaux family lawyer, who has her back in the wake of the death of her husband and threats to the Monreaux empire, one of them being the beloved, popular, influential, and ambitious minister at the Sunshine Network, REVEREND PAUL THOMAS (Aaron Lazar, “Quantico,” “The Strain”), who doesn’t think Margaret is capable of running the network, a newly announced retail venture, and her TV show simultaneously.

With monumental twists and turns, not to mention lies, deceit and shade from every direction, FILTHY RICH presents a world in which everyone has an ulterior motive – and no one is going down without a fight.

FILTHY RICH is produced by 20th Century Fox Television, Imagine Television and FOX Entertainment. Tate Taylor created the series, and wrote and directed the pilot. The series is executive-produced by Taylor, Brian Grazer, Francie Calfo, John Norris and Abe Sylvia. Sylvia serves as showrunner, and Kim Cattrall is a producer on the series.