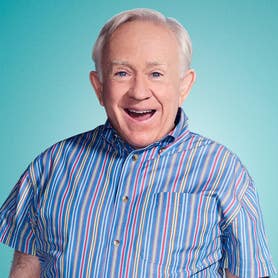 Leslie Jordan is one of the most consistently recognizable faces in popular entertainment. His journey towards stardom has provided one of the quirkier, impressive and varied career trajectories of the past few decades. Jordan starred as “Sid” on FOX’s “The Cool Kids,” and for his work on “Will & Grace,” he won the 2006 Emmy Award for Outstanding Guest Actor in a Comedy Series. He has conquered the international stage and remains an in-demand mainstay as a performer, voice-over artist, fundraiser, spokesperson, out artist, equal rights activist and all around Southern Baptist celebutante.