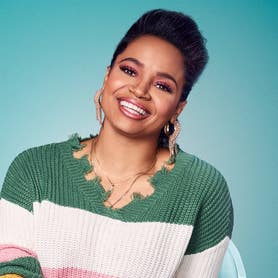 At the age of eight, Kyla Pratt began appearing in commercials, and guest starring on shows such as “Friends,” “Family Matters,” “Sister, Sister,” “Moesha” and “Lizzy McGuire.”

Her career took off after she booked a leading role in “Dr. Dolittle,” opposite Eddie Murphy. She continued to star in each of the film’s sequels, ultimately taking on the main character role once Murphy departed the franchise. Additional film credits include “Love & Basketball,” “Fat Albert” and “Hotel for Dogs.”

On television, she appeared in the cable series “Let’s Stay Together,” and starred as the voice of “Penny Proud” in the animated series “The Proud Family.” She will reprise her role in the upcoming reboot “The Proud Family: Louder and Prouder.” Additional TV credits include the cable series “Recovery Road” and the TV movie “No Time Like Christmas.”