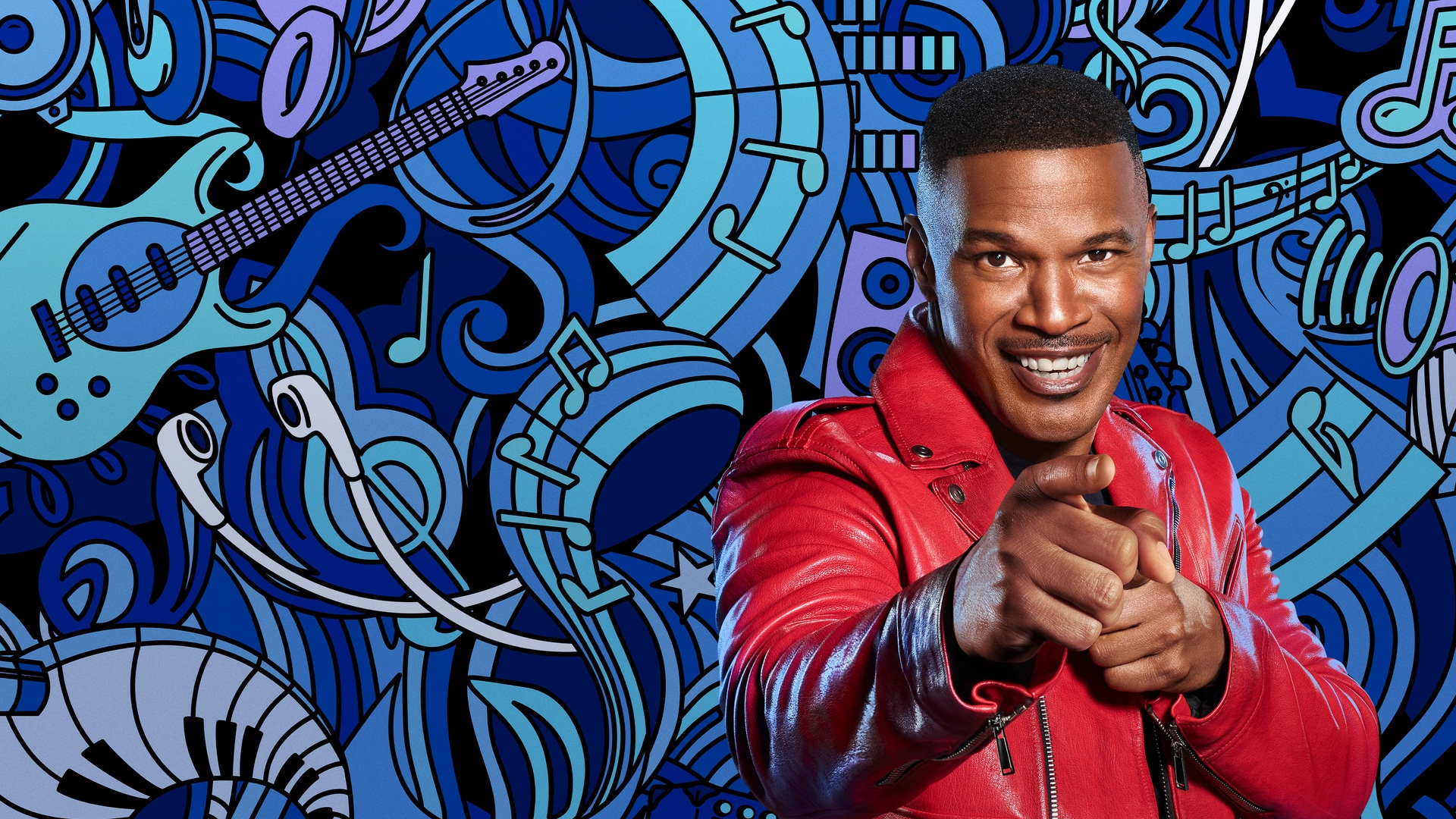 The interactive music game show pits three teams of two against the clock and each other as they attempt to identify the biggest hit songs of all time. In the end, the team with the most money banked will outlast the competition and go against Shazam, the popular song identification app, for the chance to win one million dollars. The series has featured numerous celebrity guest stars, including Mariah Carey, Shaq, TLC, Snoop Dogg, Odell Beckham, Jr., Michael Bolton, Smokey Robinson and more.

Shazam is one of the world’s most popular and highly rated music apps, and lets users identify songs simply by listening to the music playing around them. With pioneering innovation in music identification, Shazam helps people discover and interact with video or audio content across devices and mediums — and allows music fans to share in the thrill of discovery. Shazam has been downloaded over 1.5 billion times around the world and counts over 25 million Shazams each day. For more information, please visit www.shazam.com.

BEAT SHAZAM was created by Jeff Apploff and Wes Kauble and is produced by Apploff Entertainment and MGM Television in association with Shazam. Jeff Apploff, Mark Burnett, Jamie Foxx, Barry Poznick and Lauren Zalaznick serve as executive producers. “Like” BEAT SHAZAM on Facebook at facebook.com/BeatShazamFOX. Follow the series on Twitter @BeatShazamFOX and join the discussion using #BeatShazam.