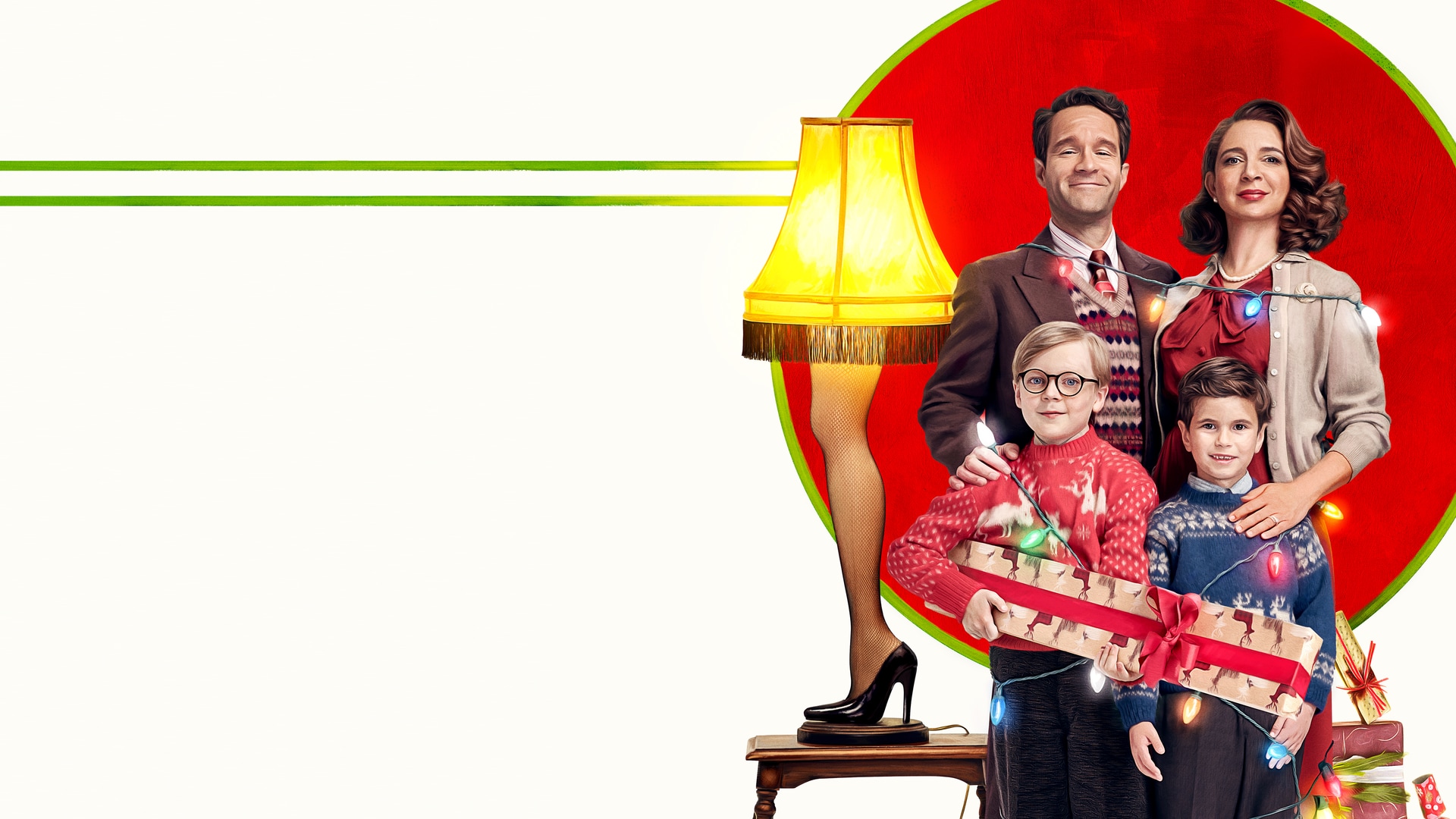 About A Christmas Story Live!

Congratulations to Benj Pasek and Justin Paul on their Emmy Award nominations for A CHRISTMAS STORY LIVE!
Outstanding Original Music and Lyrics for “In The Market For A Miracle"

Fans of A Christmas Story Live! may also be interested in these shows starring members of the cast. 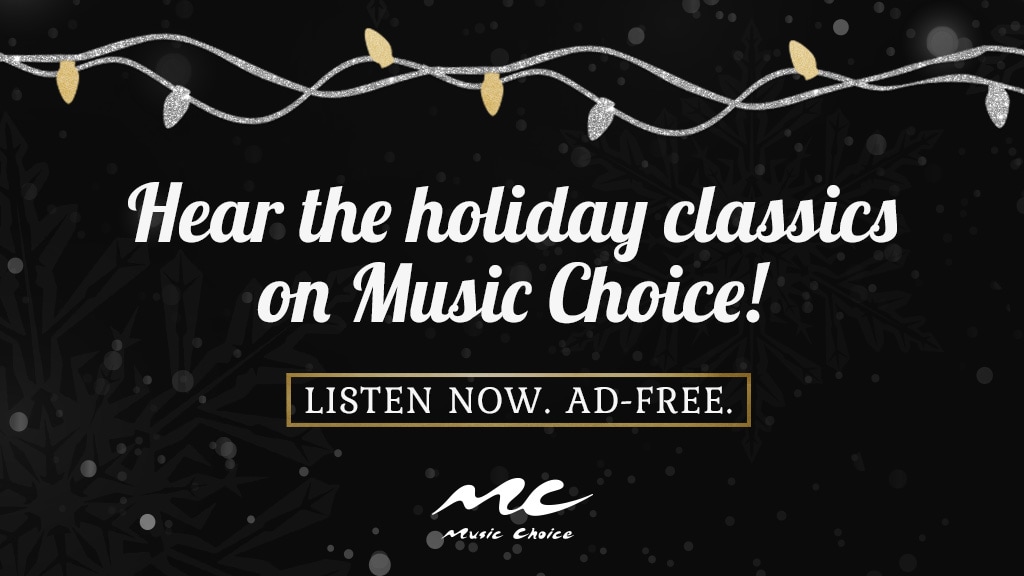