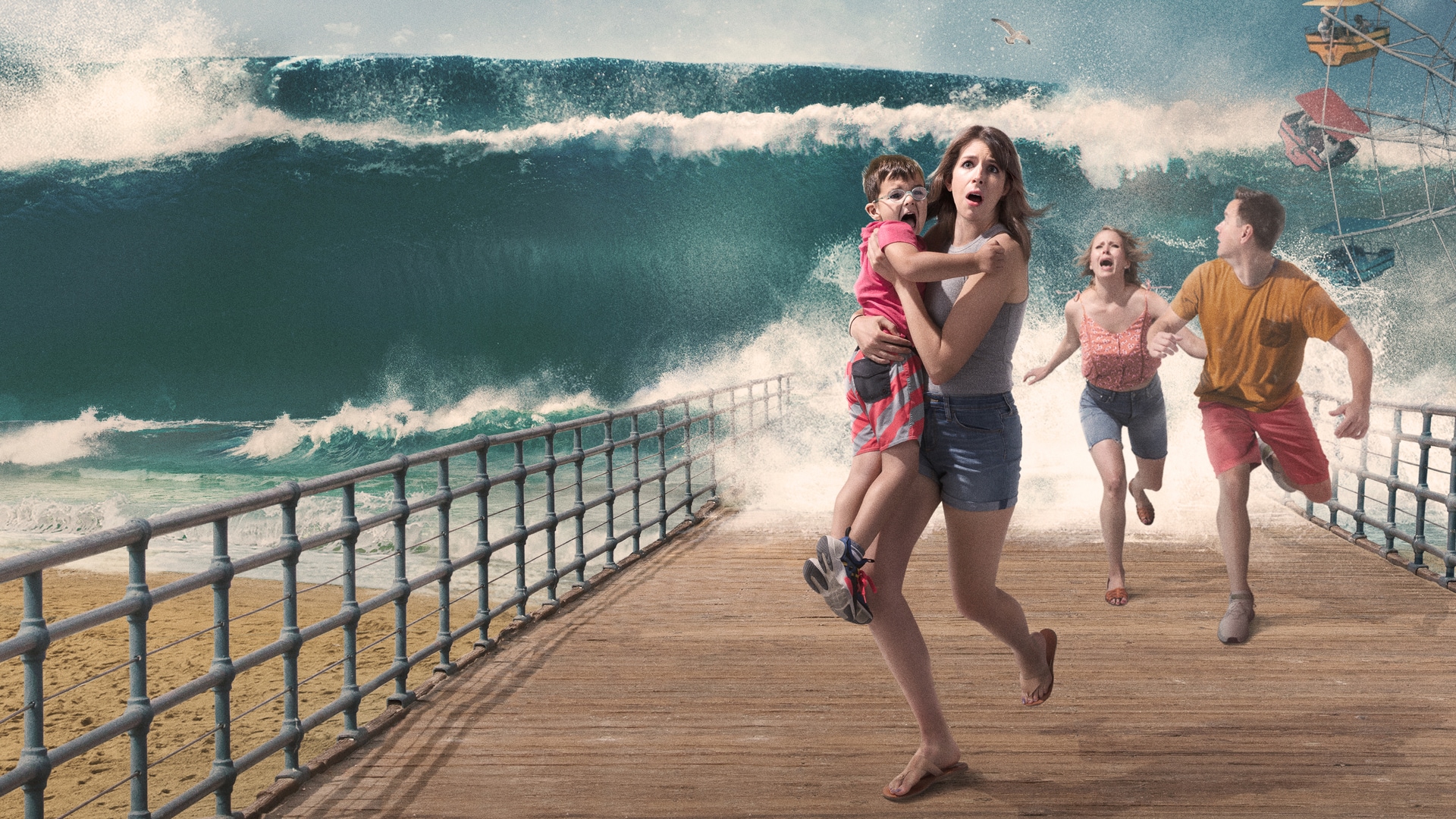 New Drama "9-1-1" To Premiere Following The Return Of "The X-Files" Wednesday, January 3, On FOX

Second Chapter of THE X-FILES Event Series,
Created and Executive-Produced by Chris Carter,
Features Return of David Duchovny and Gillian Anderson in their Iconic Roles

9-1-1, the provocative new procedural drama, will premiere following the debut of the next thrilling chapter of THE X-FILES Wednesday, Jan. 3 on FOX.

The all-new, 10-episode second installment of THE X-FILES (8:00-9:00 PM ET/PT) event series once again will be executive-produced by creator Chris Carter, with stars David Duchovny and Gillian Anderson returning in their roles as iconic FBI Agents FOX MULDER and DANA SCULLY. Mitch Pileggi also returns as FBI Asst. Director WALTER SKINNER. Additionally, the all-new episodes will feature guest-star appearances by Annabeth Gish, Robbie Amell, Lauren Ambrose, Karin Konoval, Barbara Hershey, Haley Joel Osment and William B. Davis, who reprises his role as “Cigarette Smoking Man.” In 2016, THE X-FILES drew an average multi-platform audience of nearly 16 million viewers and was the season’s No. 2 broadcast drama, as well as the most talked-about event series on Twitter. Along with Carter, series veteran Glen Morgan serves as an executive producer.