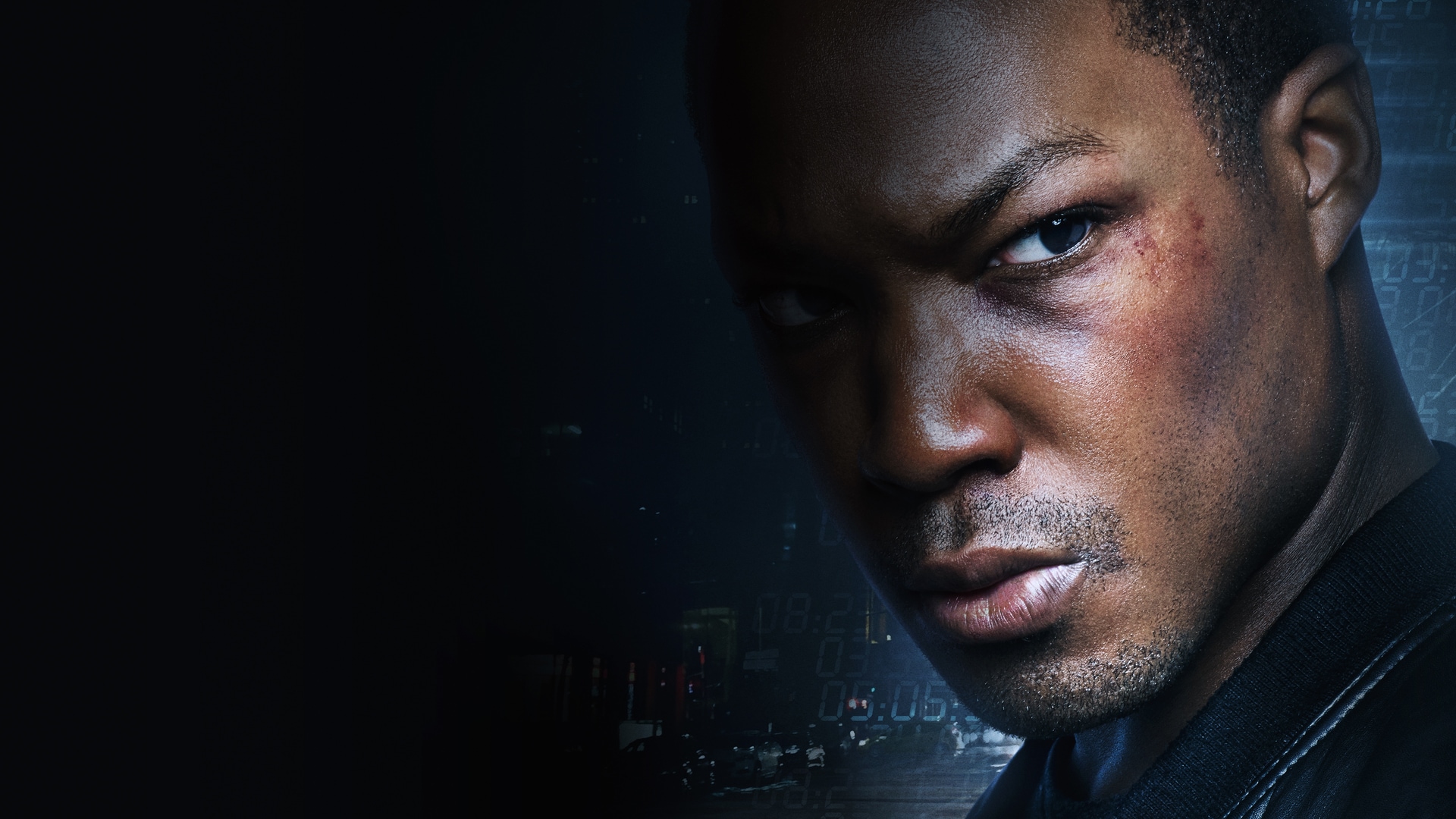 The clock ticks again with 24: Legacy, the next evolution of the Emmy Award-winning “24.” The limited series that aired in 2017 chronicles an adrenaline-fueled race against the clock to stop a devastating terrorist attack on United States soil – in the same real-time format that has propelled this genre-defining series.

Six months ago in Yemen, an elite squad of U.S. Army Rangers, led by Sergeant Eric Carter (Corey Hawkins, “Straight Outta Compton”), killed terrorist leader Sheik Ibrahim Bin-Khalid. In the aftermath, Bin-Khalid’s followers declared a fatwah against Carter, his squad and their families, forcing them into federal witness protection. But a recent attempt on Carter’s own life makes it clear to him that his team has been exposed.

To thwart further attacks, Carter enlists Rebecca Ingram (Miranda Otto, “Homeland”), who quarterbacked the raid that killed Bin-Khalid. She’s a brilliant and ambitious intelligence officer who has stepped down from her post as National Director of CTU to support her husband, Senator John Donovan (Emmy and Golden Globe Award winner Jimmy Smits, “NYPD Blue,” “The West Wing”), in his campaign for President of the United States. Decades of sleepless nights and missed anniversaries landed her at the top. With the White House within their grasp, can she truly embrace a new role as First Lady? Or will her love of the action draw her back in?

Together, in this fast-paced thrill ride, Carter and Ingram uncover a sophisticated terrorist network that will force them to ask: “Who can we trust?” As they battle Bin-Khalid’s devotees, they are forced to confront their own identities, families and pasts.

Are you a fan of 24: Legacy? Take a look at these other series featuring actors from the show: